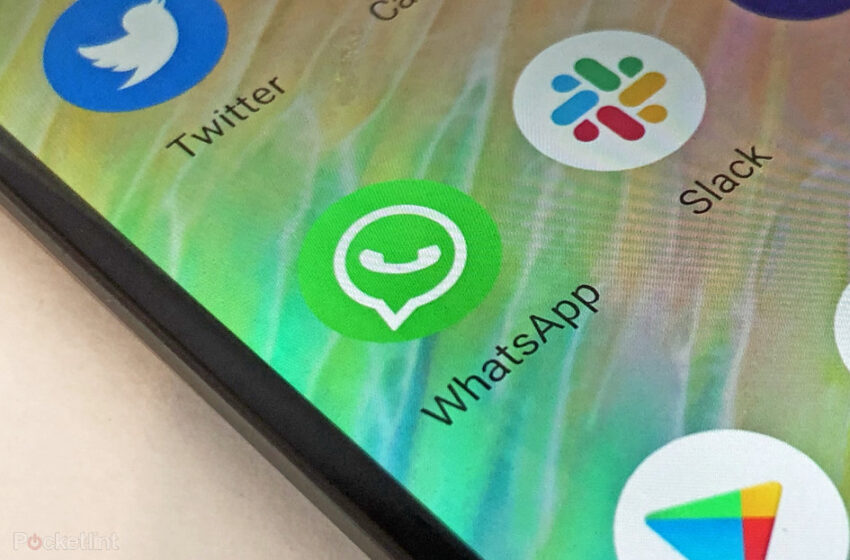 WhatsApp is beta testing its most useless feature yet.

(Pocket-lint) – WhatsApp is currently testing the ability to add a poll to a chat that only includes two people, making it somewhat useless.

The news comes a few months after WhatsApp began beta testing polls in group chats, a feature that makes a lot of sense given the need to reach consensus with multiple people in attendance. But a new report says the IM group is now testing the same feature in chats that only include two people, for reasons that aren’t yet clear.

We’re told the feature, which is currently only available to a handful of beta testers, works much the same as when used in a group chat. This means that the person creating the poll can add up to 12 options and the app automatically updates the vote count. But again, there will only be one other person to vote – which takes some of the tension out of the outcome.

WABetaInfo notes that WhatsApp may just give people a fun way to get someone’s opinion on a few different options when, for example, choosing what to eat for dinner. But it still seems odd that this feature exists when there are only two people involved in the decision. Of all the features we’ve seen WhatsApp test over the years, this one seems to be the most likely to be phased out before it’s released to the public.