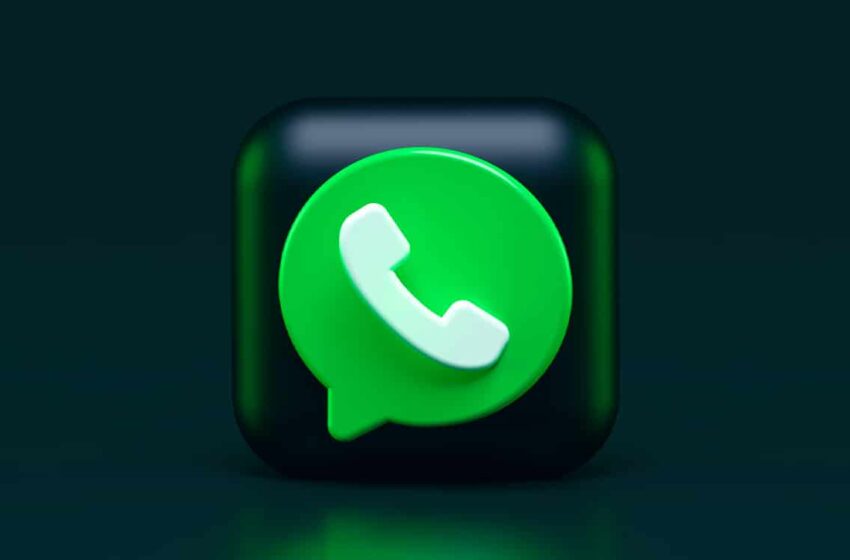 WhatsApp is testing a feature to avoid the avalanche of notifications

With groups now accommodating over 1000 people, the risk for members is to be buried under a ton of notifications with every reaction. To avoid this, WhatsApp is currently testing a dedicated feature.

Year after year, WhatsApp continues to improve its formula to hope to remain the world’s number one instant messaging application. Recently, the developers decided to increase the limit on the number of participants in a group. Previously set at 256 people, groups can now contain up to 1024 people.

We are still far from Telegram and its 200,000 users per group, but it is still a major step forward. Only, the risk for the members of its large gatherings is to be buried under a ton of notifications with each reaction. And fortunately, WhatsApp understands very well that you do not necessarily want to be notified with each exchange.

WhatsApp is testing the default disabling of notifications on large groups

that’s why the app is currently testing the default mute of notifications on large groups. Indeed, our colleagues from the WABetaInfo site report that beta version 2.22.23.9 WhatsApp includes a new feature allowing groups with more than 256 participants to be automatically muted by default. This tool applies in particular to groups that you have already joined when they exceed this threshold.

Nevertheless, it is obviously possible to reset notifications manually of the groups concerned if you wish. Handy if you regularly participate in the conversation and want to be alerted to the slightest response. This change will be rolled out gradually, but for now only a few beta testers can access it. Anyway, this is a particularly useful feature when large groups are bound to multiply on WhatsApp.

Note, however, that we do not know when this tool will be officially available in the stable versions of the app. Indeed, the developers have not acknowledged working on the feature at this time. As a reminder, the Communities tab on WhatsApp has been available to everyone since the beginning of November 2022. It greatly facilitates the management of groups by users, who can now create subgroups within larger groups. In other words, WhatsApp more or less takes over the system popularized by Discord, plus end-to-end encryption.