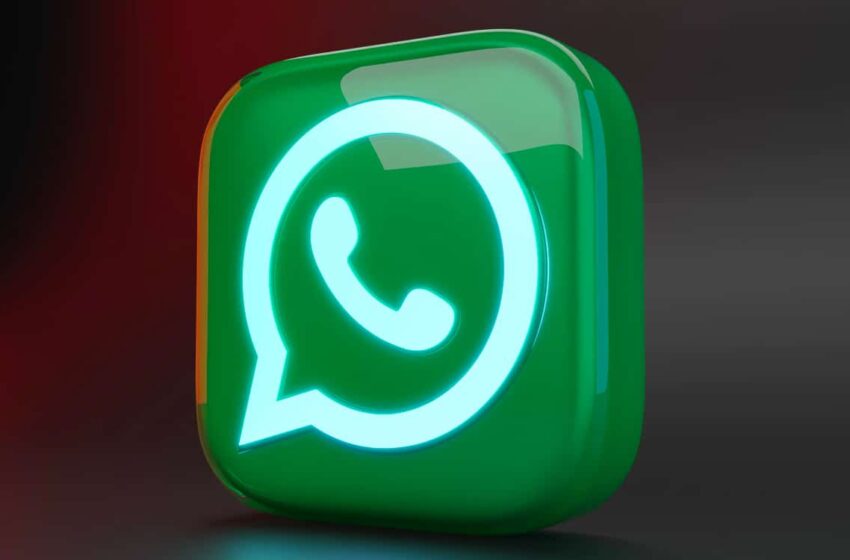 On WhatsApp, deleting a message by mistake is unfortunately irreversible. No way to go back… At least, for now. As revealed by our colleagues from the WABetaInfo site, WhatsApp intends to deploy in beta a new feature allowing you to undelete a message.

From year to year and in order to preserve its position as world leader in the instant messaging market, WhatsApp tries as best it can to bring new features to its famous application.

Recently, we had a first look at customizable avatars, while it has recently been possible to transfer your chats from Android to iOS. Nevertheless, there are still a few features that WhatsApp lacks, starting with a button to undo the deletion of a message inadvertently.

Deleting a message on WhatsApp will no longer be permanent

Indeed and as reported by our colleagues from the WABetaInfo site, WhatsApp has just rolled out the new beta of its Android app. This version 2.22.18.13 offers an interesting feature.

The principle is as simple as pie: a button will appear after deleting a message to cancel the manipulation. As the screenshot shared by the media proves, a command UNDO is displayed in the lower right corner of the interface.

As usual with these features rolled out through beta versions of WhatsApp, the general public will have to be patient before they can take advantage of them. However, we can expect deployment by the end of 2022.

As a reminder, a new version of WhatsApp has just landed on Windows and will soon arrive on macOS. The main novelty is that this app supports accounts directly on your PC. No need to use your smartphone to maintain account connection and receive/send messages to your contacts. Great news for desktop WhatsApp users.