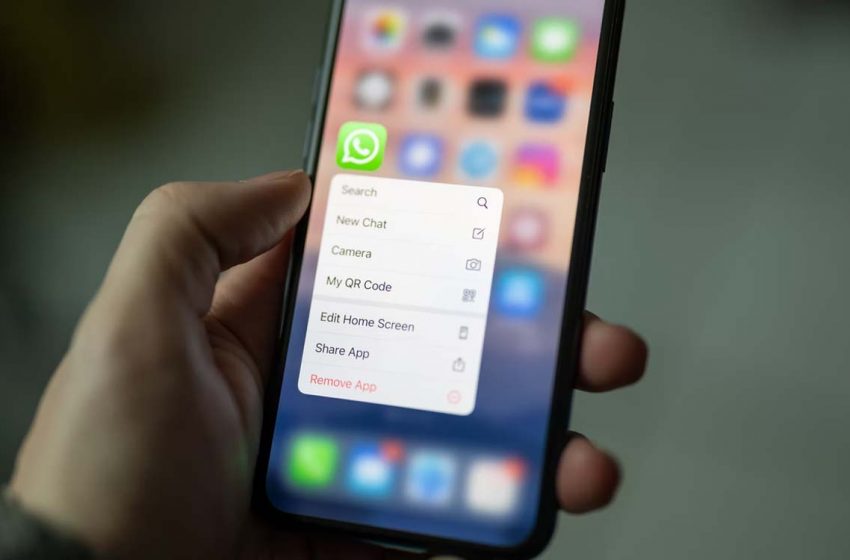 WhatsApp is currently testing new features coming to Android and iOS. As revealed by the WABetaInfo site, the instant messaging service teams will soon integrate Picture-in-picture mode on iOS, while the Delete for everyone option also benefits from an important change.

To face ever tougher competition, WhatsApp continues to integrate new features, such as end-to-end encryption recently applied to conversation backups. Recently, the Android version of the instant messaging application has a Picture-in-Picture mode.

This feature allows you to use other applications on your smartphone while continuing to converse, for example you can watch a video on YouTube while remaining on your chat. However, according to the information discovered by the WABetaInfo site, WhatsApp developers are currently testing this feature on iOS.

Read also: WhatsApp no ​​longer works on these 54 smartphones and tablets, here is the complete list

Indeed, a new “control bar” has been implemented and allows you to easily move the Picture-in-picture display, while other shortcuts have been added in connection with this mode, in particular a button to display a full screen video. Note that the Android version of WhatsApp is not left out.

This time, the instant messaging teams have slightly reworked the functionality. Delete for everyone, which as its name suggests, allows you to delete messages for all participants in a conversation. Until then, this function was limited in time. This is because users only had an hour after sending the message to ask to delete it for everyone. Gold, there is no longer any time limit. In other words, users will be able to delete messages that are three months or older if they want to.

Finally, let’s conclude by integrating the Facebook Novi digital wallet into the application, which remains unavailable in France. As a reminder, Novi will allow professionals and individuals to send money quickly and easily. For now, Novi is only accessible in the United States and Guatemala.