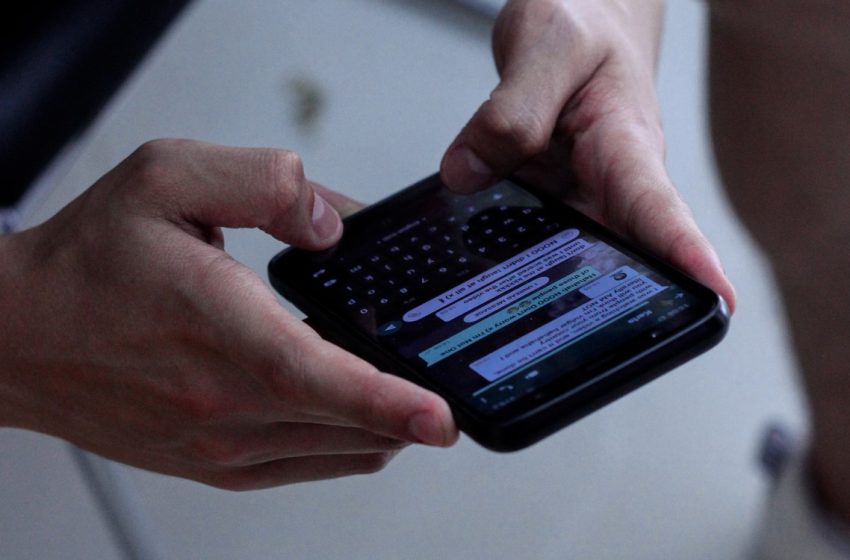 WhatsApp: soon you will be able to listen to your voicemail messages while using other apps

Tired of having to stay on WhatsApp to listen to your voicemail messages? Messaging is well aware of this and is preparing a feature that allows you to continue reading in the background. It will therefore be possible to pause and resume the track while using other applications.

It is undeniable that in recent years, voicemail has established itself as one of the most popular ways of communicating. AT halfway between call and SMS, the latter is ideal for exchanging information that would take too long to write without having to call the correspondent. Also, it is quite logical that most messaging applications have made this a full-fledged feature.

WhatsApp is one of them and has understood the importance that it can have. This is why the messaging system endeavors to improve it regularly, for example by recently offering the possibility of listening to its recording before sending it in order to be able to correct it if necessary. Today, a new option has appeared in beta and will delight the most multitasking users. Indeed, the application adds the possibility of listening to its audio messages while doing something else at the same time.

WhatsApp will allow you to read voicemail messages in the background

For the time being, the user is obliged to stay on the conversation if he wishes to listen to his entire voicemail message. This can be quite restrictive because some notes can last up to several minutes, during which it is therefore not possible to use your smartphone. To solve this problem, WhatsApp adds a small interface in the control center of Android, similar to that of Spotify or any other streaming application.

It is thus possible to pause, resume and stop playback, without having to go back to the conversation for that. At the moment, it is not yet known whether it will be possible to change the speed of reading voice messages, as WhatsApp has allowed since a recent update. The feature is still in the beta stage, so we’ll have to wait a bit longer to find out when it will be available to the general public.