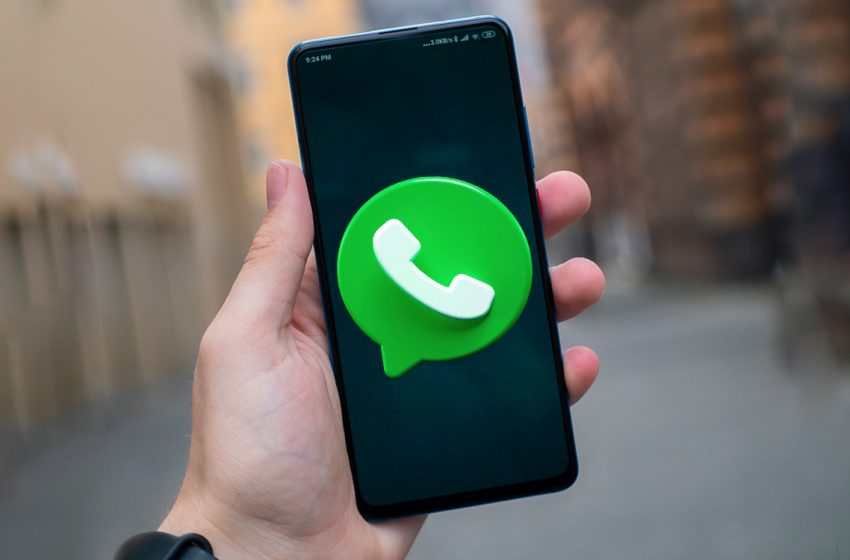 Recently, WhatsApp has also offered to delete a message as soon as it has been read by the recipient. This option, called View Once, was recently deployed to all users after a long period of beta testing.

Now, the WhatsApp development teams are looking at a new ephemeral message option. According to the specialized site WABetaInfo, the latest beta version of the Android application, numbered 2.21.17.16, has a new time limit. Users of the beta version can indeed set the disappearance of a message over 90 days, or a full quarter.

As can be seen in the screenshot below, provided by the media, WhatsApp continues to test an option that allows users to dismiss a message after a period of 24 hours. The option has been available in the beta since last April.

According to WhatsApp, ephemeral messages offer “The peace of mind of knowing that your conversations will not be kept indefinitely, without sacrificing the practicality of being able to know what was the object of your discussion”. However, it will be remembered that it is always possible for your interlocutor to take a screenshot of your exchange.

For now, we don’t know when these options will be integrated into the stable version of WhatsApp on Android and iOS. It is not uncommon for a feature to remain confined to the beta program for several months. Likewise, it is always possible that WhatsApp ultimately decides not to add the option to its smartphone app. We will tell you more about the subject as soon as possible. While waiting for more information, feel free to give your opinion in the comments below.