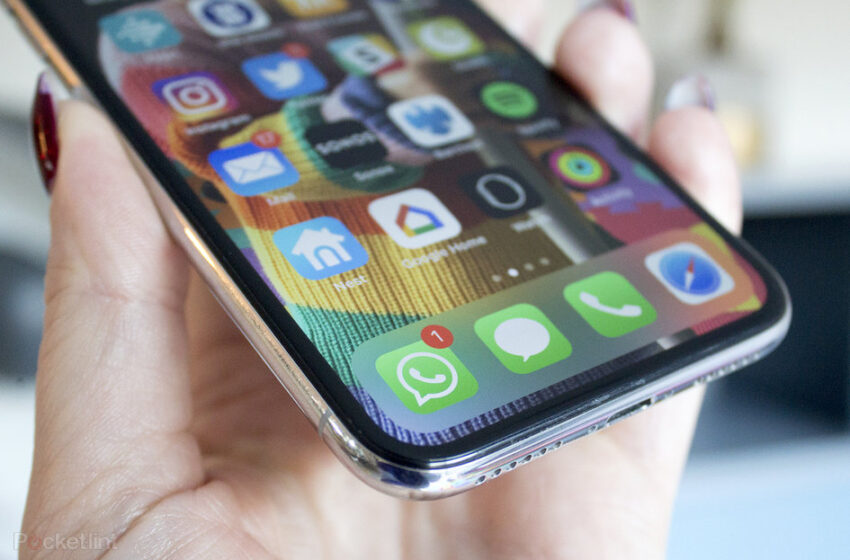 WhatsApp users can now create groups of up to 512 users.

(Pocket-lint) – WhatsApp recently increased the number of participants in a group call from 8 to 32, but the messaging platform has just increased that number again, this time to 512.

Yes, you read that right. If we find ourselves in a group of 512 people, we will directly mute that group. The feature that adds 512 people to a WhatsApp group entered beta stage in early May, but has now started rolling out to iOS, Android and Desktop users.

Alongside the official rollout of the larger group option on WhatsApp, the company is reportedly working on the ability to export your WhatsApp backup from Google Drive in a beta version of the Android app. According to WABetaInfo, this feature is being tested on Android version 2.22.13.11 and the backup will include your entire chat history, including not only messages but also images, videos and other media files. It is not yet known when this feature will be available.

For now, check if you can add 512 participants to a group by opening WhatsApp, tapping on New Group and you will see 0/512 under Add Participants at the top if you have the feature.