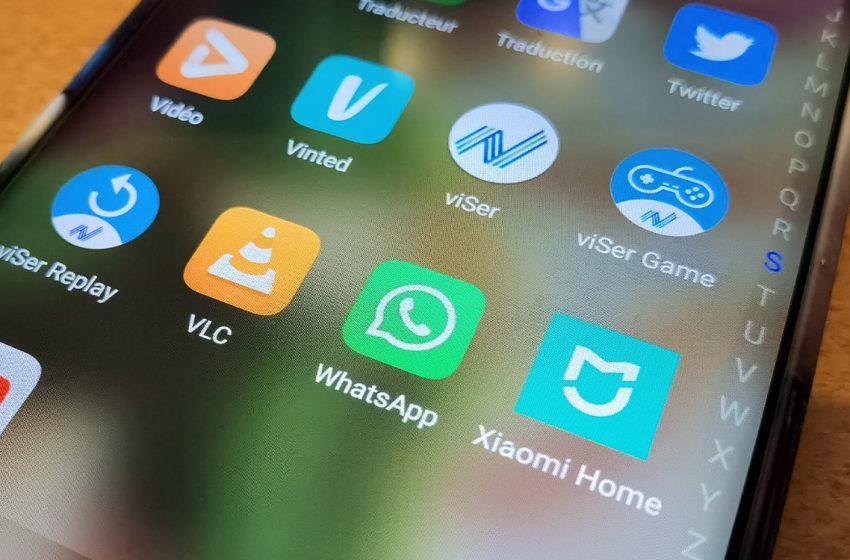 WhatsApp will soon allow you to listen to and modify your voicemail messages before sending them. Already seen in the last beta of the application on Android, the functionality now appears on the Windows and macOS versions. Its final version should be deployed in the coming weeks.

The development teams of WhatsApp are not idle at the moment. Despite being one of the most popular messaging apps, this one still retains some annoying little flaws that should be corrected. Message search, in particular, is a feature we’ve been waiting for a little while now. Others are also very practical, such as the ability to choose the quality of videos before sending them.

Precisely, the choice seems to be at the heart of the concerns of the next updates. We spoke to you some time ago about a feature allowing you to modify your voicemail messages after having recorded them. Already under test on Android, WhatsApp has just deployed a new beta on its Windows and macOS applications. In theory, this means that its final launch should be soon.

Finally, you can edit your voicemail messages on WhatsApp

Right now, the fate of the message is sealed from the moment the button is pressed. The only way to suppress its message in the event of an error is to perform a small manipulation. When registering, just leave the conversation. When you go back to it, the voice message is still there, ready to be sent. It works, but that is not very practical. The next update will therefore be welcome.

On the same subject: WhatsApp also allows you to send ephemeral messages, a good reason to leave Snapchat

As on Android, we therefore find a stop button that stops recording with a single click, and then listen to it again. After evaluation, the user can decide whether or not to send it. Another button allows you to delete the message. The whole is accompanied by new animations in the form of sound waves when audio is being recorded.

It is not yet clear when the feature will be available to the general public. We can nevertheless reasonably expect the next weeks.