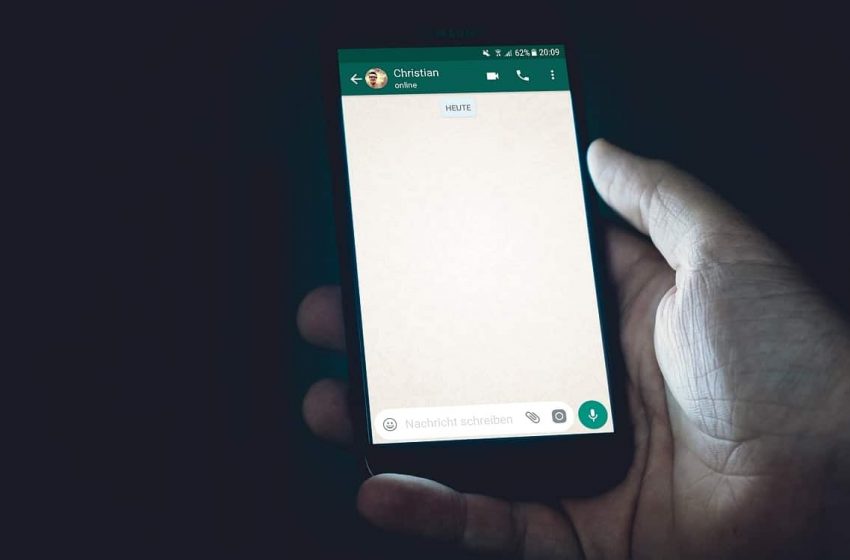 WhatsApp warns against fake apps that steal your personal data

WhatsApp boss Will Cathcart posted a Twitter thread urging caution about fake apps that claim to imitate messaging. If, in appearance, these offer additional functionalities, they actually hide a malicious code capable of stealing the personal data of their victims.

It is now common knowledge, hackers are legion on WhatsApp. The calculation is simple: the application has millions of users around the world, so many potential victims to catch in its nets. If phishing campaigns are most often used, hackers do not hesitate to show inventiveness to go unnoticed, like this attack which requires only a simple call to seize the person’s account.

But there is also another particularly widespread threat: fake apps. On Twitter, Will Cathcart, the boss of WhatsApp, explains that several applications claim to imitate messaging while offering additional features, in order to lure their victims. The latter mentions in particular HeyWhatsappa malicious alternative developed by a certain HeyMods.

Beware of these fake apps that imitate WhatsApp

“These apps promised new features but were a scam to steal personal information stored on smartphones”writes Will Cathcart, who then specifies that he has “shared what we found with Google and worked with them to combat malicious apps”. Indeed, these fake applications are not found on the Play Store or the App Store, but on the web in APK format.

Related: WhatsApp Now Lets You React to Messages with Any Emoji

In other words, only Android users are threatened by these, Apple does not yet allow applications from third-party developers to be installed on its iPhones – which could soon change in Europe. Thus Google Play Protect is now able to detect these threats even after the application has been activated on the person’s smartphone.

“Smartphone malware is a pernicious threat that must be countered and cybersecurity experts must continue to develop new ways to prevent its spread”concludes the boss of WhatsApp before recalling that it is always more prudent to go through the classic blinds to download its applications or, failing that, Download the APKs from their official website.

Reminder to @WhatsApp users that downloading a fake or modified version of WhatsApp is never a good idea. These apps sound harmless but they may work around WhatsApp privacy and security guarantees. To-thread: