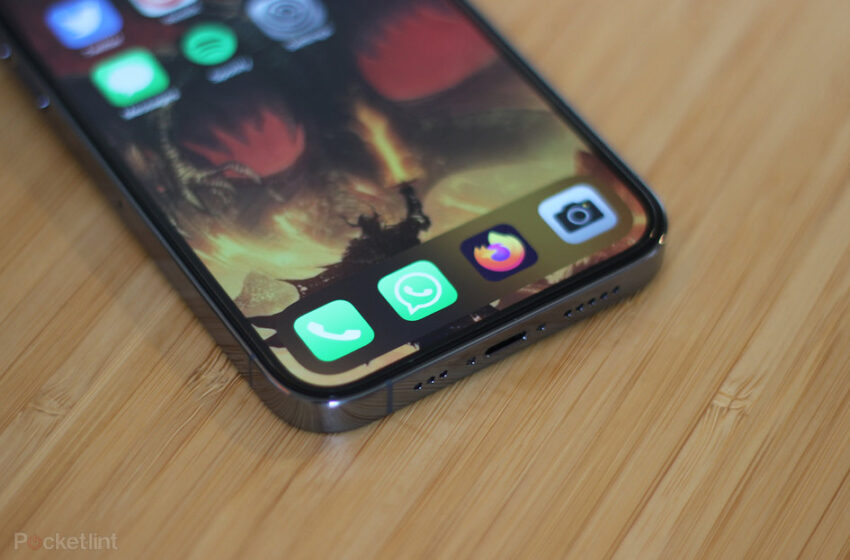 WhatsApp will increase the number of groups to over 1,000

(Pocket-lint) – Messaging giant WhatsApp is reportedly testing whether it can increase the group participant limit in its app to a massive 1024, just weeks after testing the groups option of 512 people.

In June, WABetaInfo noticed that WhatsApp had added the 512 person limit for some beta testers, and that limit has now been increased to double the already large number.

The feature is tested on both iOS and Android, which isn’t surprising given the relative feature parity WhatsApp maintains between the two platforms.

This is still a fairly limited beta test, with a restricted number of participants, so we’re not exactly on the cusp of a major new feature for anyone using the standard app.

However, it’s definitely a signal that WhatsApp is thinking about and testing larger group limits, so don’t be surprised if it makes an announcement on that front at some point in the coming months.

No one knows if the app will jump straight to the upper limit of 1,024 or if we’ll jump to 512 instead first, before rising again later.

Until an actual announcement is made, we’ll have to keep an eye out for other beta changes to see if that gives us any indication of what WhatsApp might be planning.