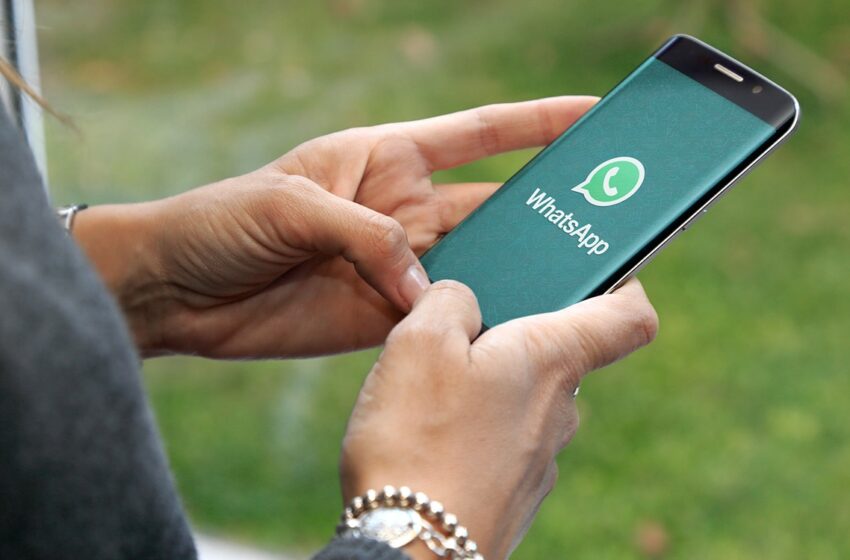 WhatsApp will no longer work on these 49 smartphones from December 31, 2022

WhatsApp regularly stops working on old devices, and the next batch comes. Indeed, no less than 49 devices will no longer be compatible with the messaging application from December 31. Find the full list in this article.

WhatsApp regularly deploying updates, sometimes older devices can no longer keep up. On October 24, for example, the very popular messaging system stopped working on iPhones running iOS 10 and iOS 11. This time, it’s the turn of Android smartphones (and only two iPhones) to be excluded from the party, not being efficient enough to run the application.

Of course, we are talking about smartphones released several years ago here, so it is very likely that you have upgraded to a newer model since. Nevertheless, it is not uncommon to see old smartphones still in circulation. Unfortunately, if yours is on the list, then you will no longer be able to use WhatsApp from December 31st.

On the same subject: WhatsApp will soon allow you to connect on 4 devices without your smartphone

Here is the list of those affected. This one being relatively provided (49 devices all the same), we have classified them in alphabetical order to facilitate their search. Let’s go :

If your smartphone is on this list, unfortunately you will need to upgrade to a newer model to continue using WhatsApp.