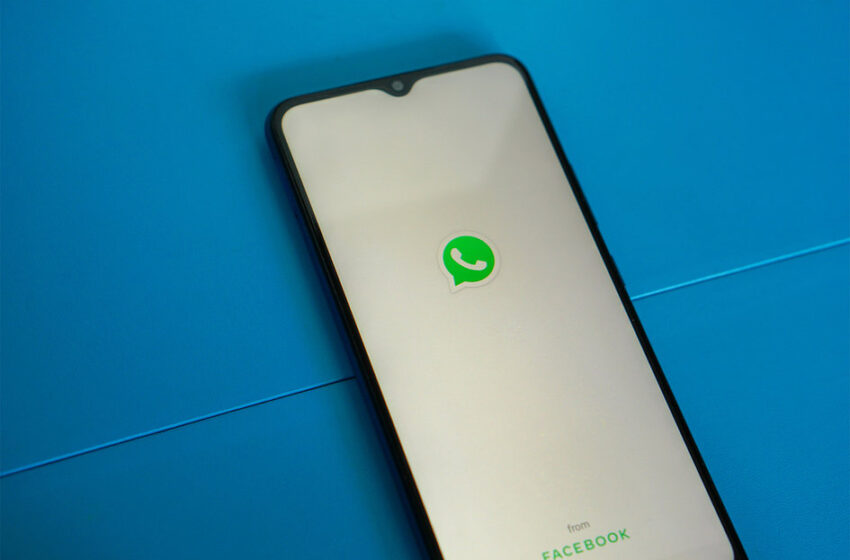 WhatsApp will soon allow you to leave groups “silently”.

(Pocket-lint) – One of the constant parts of the WhatsApp experience over the past decade has been the stomach scare of knowing that leaving a group is a very public act – your departure has always been announced at the whole discussion when you decreed it.

Looks like that’s about to change, after a beta feature was discovered that makes it look like you’ll soon be able to leave a group in a way that only alerts admins, rather than all participants. to the discussion.

It might not seem like a seismic change, and in many ways it’s minor, but after many years of using WhatsApp, we’re in dozens of chats that we no longer participate in, but we can’t resolve to leave them ostentatiously.

The news came to us via a screenshot of the dialog that might appear when trying to leave the group, which now reads “Only you and group admins will be notified that you have left the group.”

This feature was discovered by WABetaInfo but has not yet been tested by real users. That means there’s no real timeline on when it might be offered to real users, and there’s always a good chance it won’t be released for a host of possible reasons.