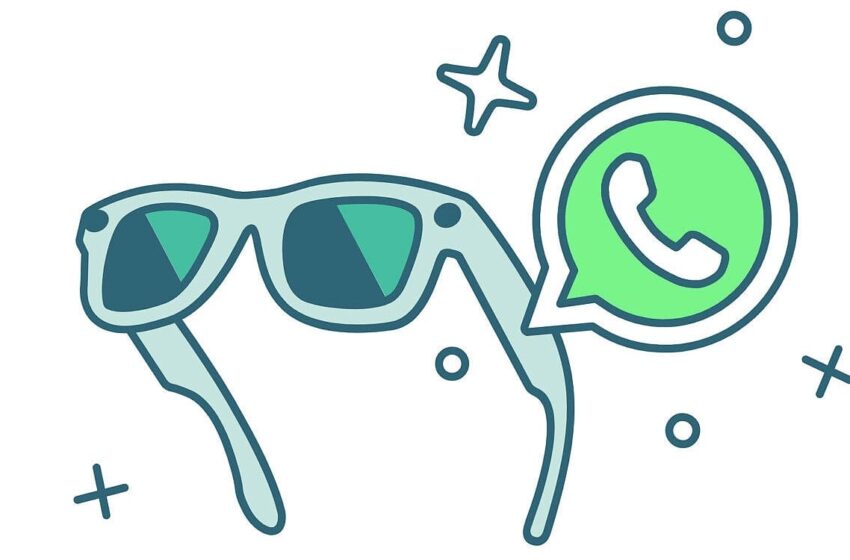 WhatsApp: you will soon be able to dictate your messages by voice on Ray-Ban Stories

The latest WhatsApp beta could hide a new feature intended only for Ray-Ban Stories. Meta’s connected glasses could thus soon allow you to dictate your messages by voice and send them to your recipient without having to interact with your smartphone. However, it is difficult to predict whether it will indeed be deployed to the general public.

In 2021, Meta (which was still called Facebook) launched its own connected glasses, the Ray-Ban Stories. If the latter have not really revolutionized the market (as was able to do, for example, the Oculus Rift by democratizing VR), they had the merit of positioning the firm in a sector coveted by many. Only, they have been somewhat neglected by the manufacturer who does not seem to want to put them on the front of the stage.

That being said, things could soon change, thanks to WhatsApp. According to a small line of code buried in the latest beta of the application, discovered by our colleagues from XDA Developers, connected glasses could soon allow you to send a message without having to take out your smartphone. Indeed, it would soon be possible to dictate your message by voice using Facebook Assistant.

On the same subject: Europe wants to prevent Facebook connected Ray-Bans from filming you without your knowledge

Thus, the user can pronounce the phrase “Hey Facebook, send a message to” followed by the name of the contact to start the dictation. It will then suffice to pronounce the statement of the message before asking the assistant to send it to its recipient. Additionally, the beta APK features two images, including one featuring Ray-Ban Stories alongside the WhatsApp logo, which seems to confirm the speculation that the feature will be restricted to smart glasses.

The second represents a padlock accompanied by a conversation pictogram, which seems to correspond to the end-to-end encryption dear to the users of the application. For now, it is still difficult to say with certainty when, and even if, the functionality will be deployed in final version. In the meantime, many other new features have recently been implemented in WhatsApp, which we have summarized for you in this article.