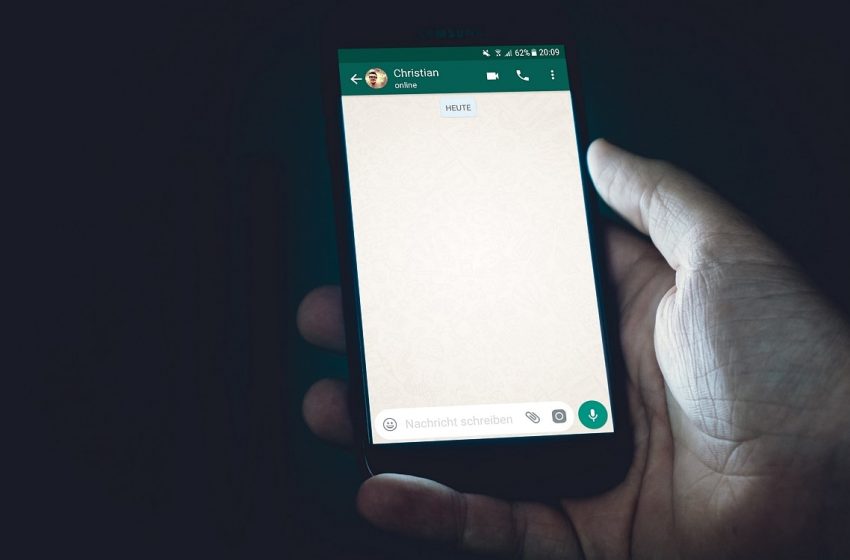 WhatsApp: you will soon be able to react to messages with emojis

WhatsApp has been spotted working on message reactions to allow users to express their emotions with emojis, in response to messages they receive on the app.

Currently, the only way to reply to a WhatsApp message is to send a message. This may soon change, according to information obtained by WABetainfo. According to them, WhatsApp is reportedly working on introducing a feature for message reactions with emojis., long after its main competitors. Indeed, WABetaInfo shared a screenshot of a message suggesting that the feature is in preparation, and that the application needs to be updated.

Reactions to messages with emojis are nothing new and have been part of many messaging platforms for some time, whether on iMessage, Google Messages, Messenger or Instagram. However, although WhatsApp is the most popular messaging app in the world, it had so far never offered this feature.

Since WhatsApp is owned by Facebook, it’s no wonder this new feature is coming to its messaging service, since it’s already available on Messenger and Instagram. We can imagine that it will work similarly, and that it will be necessary to press a message to be able to react with an emoji. Several emoji choices should be available, with a button that will allow you to select a personalized emoji from all those available on your smartphone.

This feature is not going to revolutionize the way WhatsApp works, but it may save you time if you just want to approve what a contact said, or even serve as a rudimentary survey in group chats.

For the moment, we do not know exactly when WhatsApp expects to make the feature available to everyone, but we imagine that it will arrive in a few weeks. In the meantime, we know that WhatsApp is also working on an application for the iPad. The messaging service has never been available on Apple tablets, even though they are the most popular in the world.