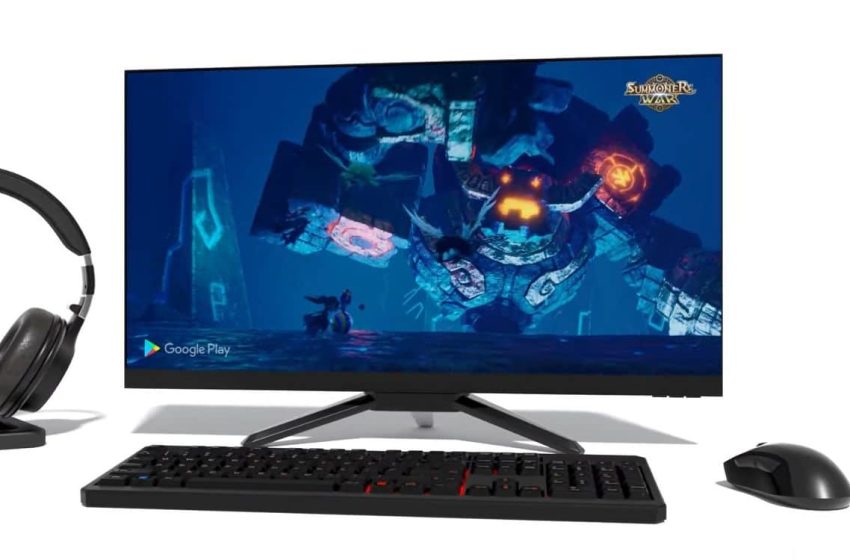 Windows 10 and 11: the Google Play Store arrives in beta, the first Android games are already here

The Google Play Store will soon land on Windows 10 and 11. Today, a first beta phase is launched. It allows you to download Android games to your PC. For the moment, the thing is reserved for only a handful of Asian countries.

Willingness to bring Android apps to Windows is strong. Microsoft had announced the thing during the presentation of Windows 11, promising to be able to download Android software directly from the Microsoft Store. Google for its part announced the arrival of the Play Store on the OS during the Game Awards.

Google does not want to hang around, since the beta to use the Play Store on Windows 10 and 11 is already launched! However, it is not yet available in France, since only a handful of users from South Korea, Taiwan or Hong Kong can access it.

Windows 10 and 11 welcome the Play Store

It is possible to register to be notified when the beta will be available from us. It will then be possible to access the online store directly from Windows to download your favorite games. Google has long been hostile to porting its ecosystem to other platforms, but things are slowly changing. The Mountain View company developed its tools by itself, without the help of Microsoft, which offers a different solution. It is advantageous for the user, since it allows synchronization of Google profile data. Cloud saves are also supported.

For the moment, the beta phase does not offer just a few games. For good reason, these are not played through the cloud. They must be downloaded and installed on your PC, and therefore optimized for this platform.

It’s unclear when the Play Store will officially come to Windows. The first beta phase being launched, things should soon evolve very quickly. We can expect to play our favorite Android games on PC in a few months at most. Interestingly, this novelty is not only reserved for Windows 11, since Windows 10 users can also take advantage of it.