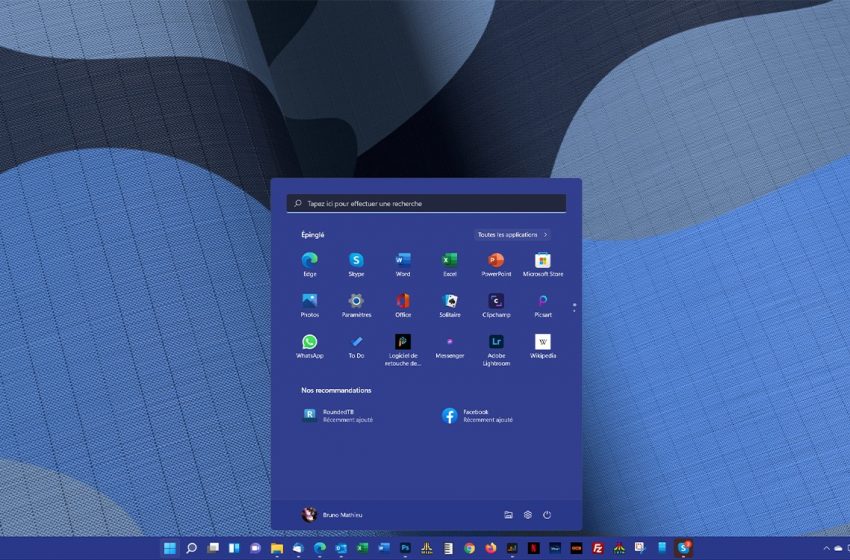 Microsoft has just deployed update KB5007215 for Windows 11. On the program: performance improvements for certain configurations, and bug fixes related to the Xbox Game Bar, audio quality or the encryption tool. BitLocker data. We take stock.

Released a little over a month ago, Windows 11 continues to receive special attention from Microsoft. If the editor of Redmond is working to refine the new version of its operating system, it is mainly working on correct the bugs spotted by its teams of developers, but also by users.

After identifying a big issue that was slowing the performance of computers using an AMD Ryzen CPU, Microsoft is now rolling out a patch titled KB5007215. This makes it possible to put an end to the drop in performance under Ryzen, a drop that could reach 25% in some cases, as we had observed in the benchmarks carried out by our lab using a Ryzen 9 3900X . The update follows a 1st patch intended for AMD processors and released last October.

In the end, this is enough to boost the performance of Ryzen PCs, or at least to find a semblance of normality. In addition, if the latter are the main affected, some users ofAMD Epyc (a server architecture launched in 2017, but still relevant today) also reported experiencing a drop in performance. Here again, the problem seems to have been solved via the patch that Microsoft has just deployed.

Aside from improving the performance of Ryzen-powered PCs, Windows 11 update KB5007215 also fixes issues with File Explorer. Some users, for example, complained of a serious slowdown when trying to find a key file on the PC. Again, the concern has been eliminated. Another issue that was resolved was that the file finder could prove to be unsuccessful. Finally, Microsoft fixed an issue with file handling and a memory leak when using Virtual Desktop. 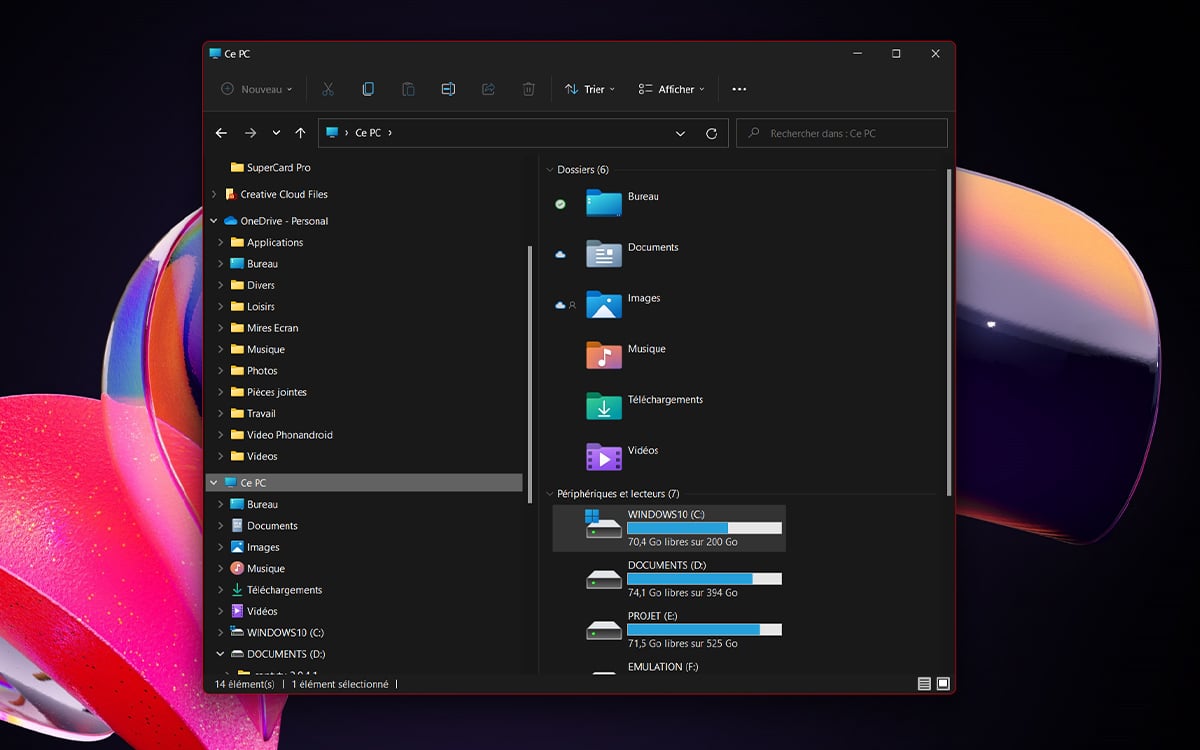 That’s not all, since the update released by Microsoft also includes the following patch list:

Also read: how to update Windows 10 and install the update to Windows 11 for free

If you haven’t already, the update should download and install on its own on your PC in the days that follow. If you want to force its installation a bit, here’s how: