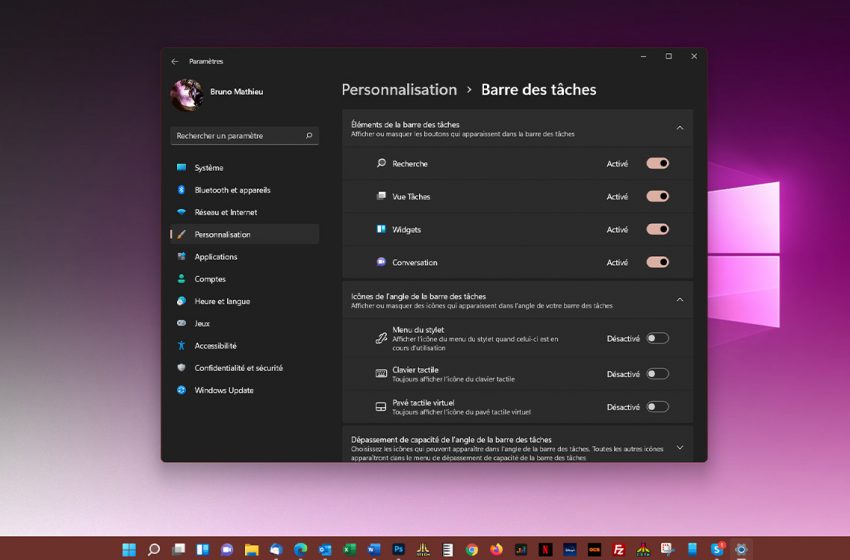 Windows 11: the taskbar will find an essential function

The Windows 11 taskbar will very soon see the reappearance of a function essential to its use, but which had nevertheless disappeared during the transition from Windows 10 to the new version of the OS. Drag and drop will soon be making a comeback!

Those who have migrated to Windows 11, or who have bought a recent PC, have probably found all their bearings. Despite notable aesthetic changes and the integration of new options, the operating system is ultimately very close to Windows 10. On the other hand, if Microsoft has dusted off its operating system, the company has also taken the opportunity to lighten certain features. This is particularly the case for the taskbar.

Thus, three old features of the Taskbar are currently missing. First, it is no longer possible to resize it. In addition, we can no longer move this famous Taskbar. You have to be content with its classic low position. Finally, and this is perhaps the most embarrassing point: now unable to drag and drop apps or files on the bar in question. But the good news is that this feature should return very soon.

It must be admitted, it’s annoying. Under Windows 11, you cannot drag and drop a file into a taskbar application in order to pin a shortcut. You can no longer do this to launch an application and directly open a file. But why did the Redmond giant decide to suddenly remove this function from which older versions of Windows benefited? 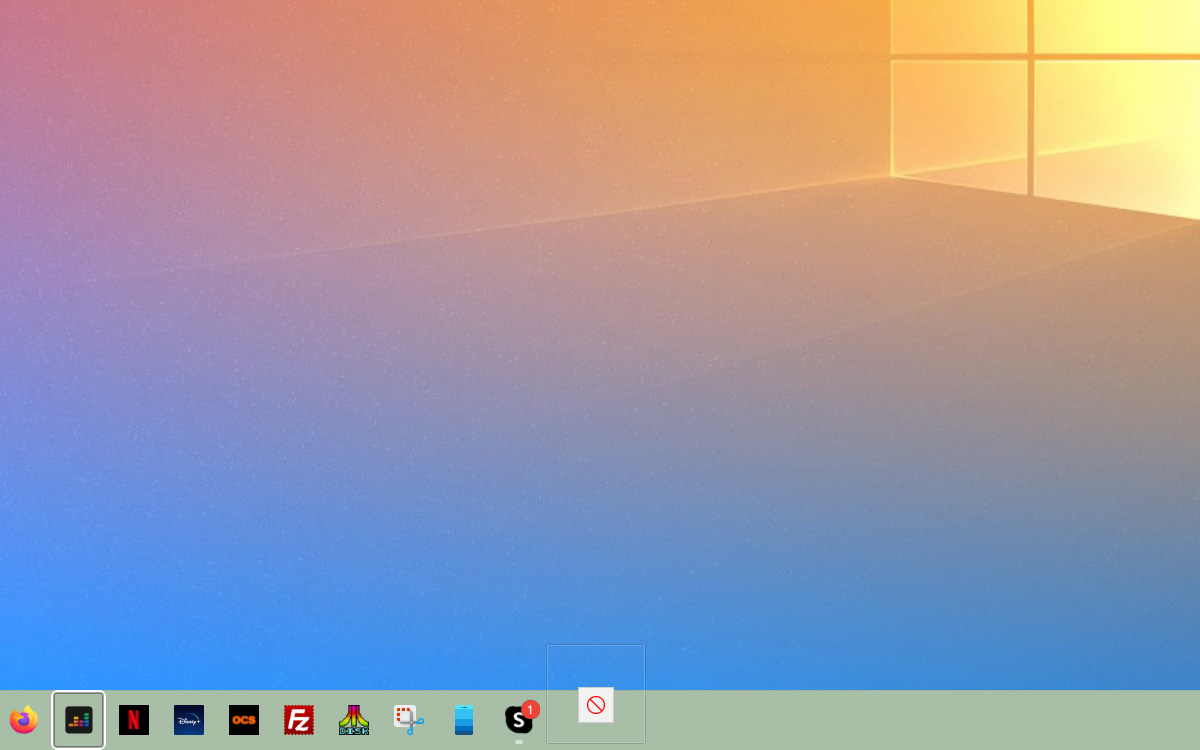 According to the Deskmodder website, Microsoft is currently working on the reinstatement of this feature.. Windows Insider Program users (Dev Channel) should be the first to take advantage of this comeback, but not until the holiday season. Still according to Deskmodder, this feature should not make its definitive return in the stable version of the OS before the 2022 stand-alone period, when Microsoft will release version 22H2 of Windows 11. That is to say almost a year after the release Windows 11.

Also read: Windows 11 – how to keep the Start menu on the left and customize the taskbar

In reality, if this functionality had not completely disappeared, it was necessary to modify the registry, or to go through a small tool available on GitHub and named Windows 11 Drag & Drop to the Taskbar. The build of Windows 11 which will be released after the holidays should make it possible to overcome this manipulation.

For the other features that have disappeared from the Windows 11 taskbar (position and size, without going through the registry), we have no news for the moment. Will Microsoft hear the many requests made by its users on the techcommunity site? We cross fingers.