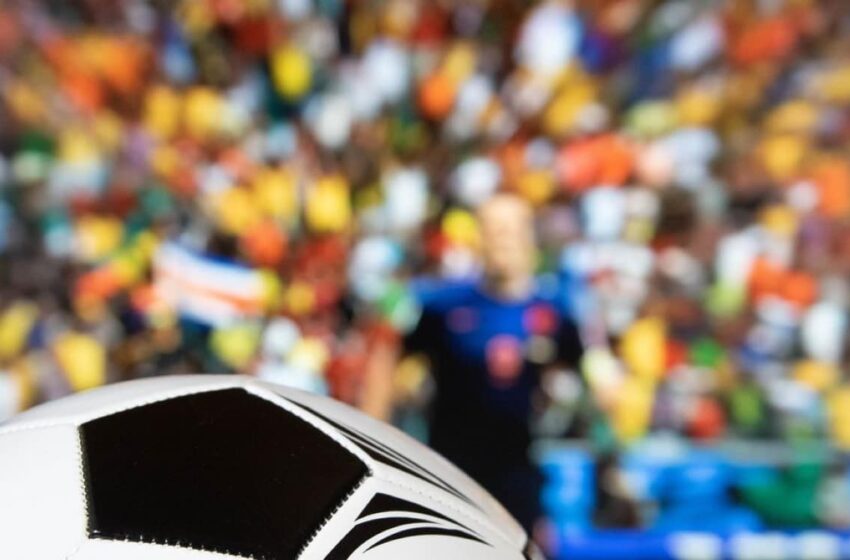 World Cup 2022: the hunt for illegal streaming is on

FIFA World Cup requires, all eyes will be on Qatar in November. TV channels that have paid for broadcasting rights would like to eliminate unfair competition from streaming sites today. Canadian networks are on the attack.

The sale of broadcast rights to the 2022 World Cup brought billions to FIFA. The current availability of football matches on pirate streaming servers is a bad omen for official broadcasters. They risk not recouping their investment if too few spectators pay to watch the competition. They therefore counterattack by legal means.

Several Canadian television networks have filed a lawsuit in the Federal Court in Canada against two streaming server operators. They accuse the latter of offering to watch sporting events for free. More specifically, they want to prevent pirates from broadcasting the 2022 World Cup. Indeed, some IPTV and illegal streaming services are apparently indexed by such well-known aggregators as soccerstreamlinks or even consumer applications such as Bingsport.

Pirate servers are located in Russia, Ukraine, and Belize

The two companies targeted by Bell Media’s lawsuit are unnamed. They are only recognizable by the IP addresses of their servers, based in Belize for the first, and in Russia, the Virgin Islands and the United Kingdom for the second and hide behind front companies. Streamers are currently only offering pirated MLS (American football league) matches. If there is harm to Canadian television, it is therefore very minor for the time being. But two months before the sporting event, the official television channels want justice to take place preventively.

Not sure that this formal notice is really followed by effect at the penal level. The competition date is fast approaching, and shell companies are justly known to be particularly difficult to sue. On the other hand, there is a precedent in Canada which allows television broadcasters to ask ISPs to dynamically block websites, whether aggregators or streaming sites. An expeditious justice, therefore, but effective.