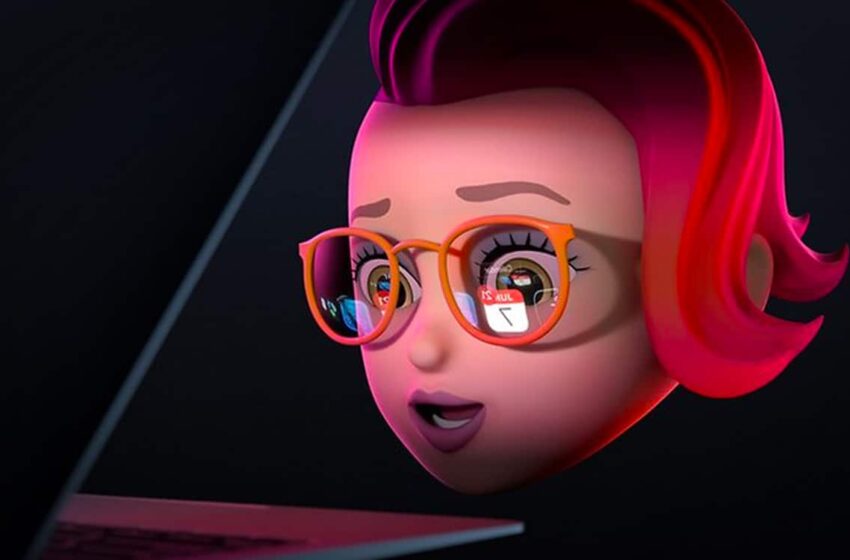 WWDC 2022: How to follow the Apple keynote and announcements live on iOS 16 and macOS 13

Tonight, Apple is kicking off WWDC, 2022 edition. As usual, a conference will mark the start of the event, an opportunity for the manufacturer to present all the new features to come. Find out how to follow the keynote live.

Every year, Apple organizes an event for developers around the world: WWDC. However, the latter are not the only ones eagerly awaiting this event: users are also entitled to a few surprises. Indeed, the WWDC always begins with a keynote rich in announcements on the novelties to come.

Thus, in 2021, Apple had not been idle by unveiling in particular iOS 15 and its Macbook Pro M1. This year, the program should be relatively similar, according to the first information that has reached us. But before getting to the heart of the matter, better know how you can follow the keynote live. That’s good, we’ll explain everything to you!

Note that Apple has not yet given details on the duration of its keynote, so this is an estimate based on the manufacturer’s previous conferences. The program is quite busy, so it could take a little longer.

What should we expect from this Apple keynote?

We already have a lot of information about the announcements that Apple is planning to make. As always, the manufacturer should linger a while on iOS 16, in order to present all the new features that will arrive with the update. Another major update, macOS 13 should also point the tip of its nose. Finally, the last operating system, watchOS9 would also be entitled to its short quarter of an hour of presentation.

On the hardware side, we should learn more about the mixed reality headset that has been talked about for several weeks. Finally, what would an Apple keynote be without new Macs. According to Bloomberg reporter Mark Gurman, The MacBook Air M2, iMac Pro, Mac Mini and Mac Pro will also make an appearance. See you tonight to get to the bottom of it.