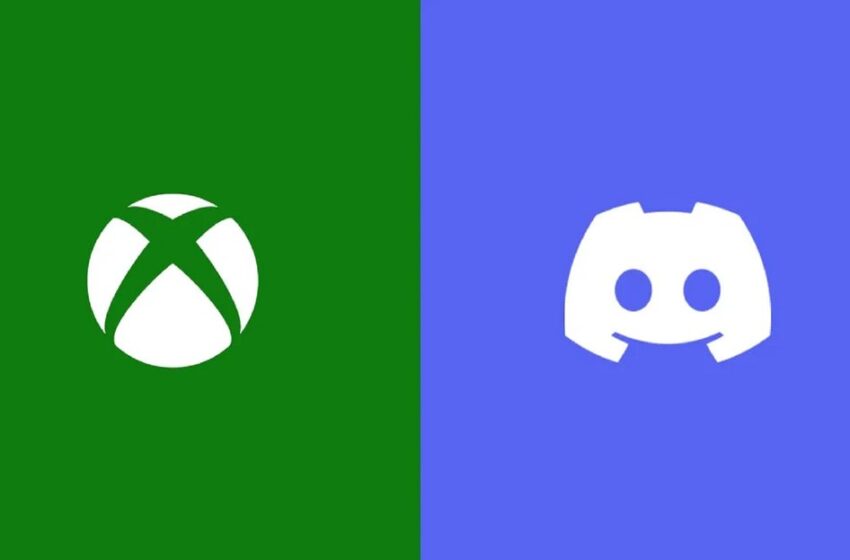 Xbox owners can now use Discord voice chat, here’s how

(Pocket-lint) – For some time now, PC gamers have been using Discord to talk to their friends while they game. Now Xbox owners will be able to do the same.

Microsoft has announced in an official blog post that Discord’s voice chat feature is coming to Xbox Series X/S and Xbox One consoles. This announcement has been expected for some time now, as Discord has been working on PlayStation 5 compatibility for some time.

This will be ideal for games that allow cross-play and to keep in touch with your friends for free too.

How to Use Discord on Xbox

For starters, Xbox Insiders will be the first to receive the update. So, if you want to start using Discord as soon as possible on your Xbox, you need to sign up for the Xbox Insider program. The update will soon be available for all other users.

To start using Discord on Xbox, you need to follow a few steps:

Once you’ve connected your accounts, you’ll be able to view your Xbox GamerTag and gaming activity on your user profile. You will also be able to use the voice chat options.

Connecting via the Discord mobile app

If you’re having trouble linking on your console, you can do it on your cell phone. To do this, open the app and follow these steps:

Discord has an in-depth guide to various other things related to this topic if you need it.

How to Join a Discord Voice Channel

Once you’ve linked your Xbox and Discord accounts, you can join a voice channel. To do this, open the Discord mobile app and you’ll see an option to “join on Xbox”.

You will need the Xbox app to do this. If you have it installed, it will launch and allow you to connect Discord voice chat to your Xbox Series X/S or Xbox One console.