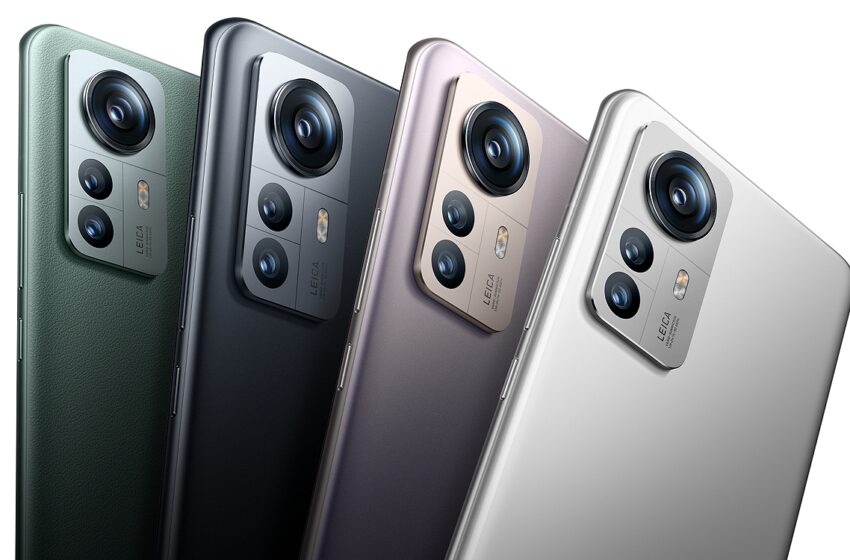 Xiaomi will soon launch two new high-end smartphones by the start of the school year, the Xiaomi 12T and 12T Pro. As was the case last year, these will not be a direct successor to the Xiaomi 12 and 12 Pro.

While the recent Xiaomi 12S, 12S Pro and 12S Ultra ultimately never came out with us, Xiaomi is preparing for the arrival of two other smartphones in France for this end of the year, the Xiaomi 12T and 12T Pro. These will not directly succeed the Xiaomi 12 and 12 Pro which were released at the start of the year, since these do not improve all aspects of the previous models.

Indeed, as was the case with the Xiaomi 11T and 11T Pro, the next Xiaomi 12T and 12T Pro will be quite different, especially in the photo part. Ahead of their official launch, leaker @xiaomiui managed to get their hands on a good part of their data sheet.

As @xiaomiui reveals, the next Xiaomi 12T will use a rather special screen, since it is neither full HD nor QHD+. Indeed, it would seem that Xiaomi opted for a 1.5k screen, with a resolution of 1220 x 2712 pixels. The Xiaomi 12T Pro could have the same screen. the Xiaomi 12T is said to be powered by a MediaTek Dimensity 8100 chip, like the Poco X4 GT, while the Xiaomi 12T Pro would benefit from Qualcomm’s new Snapdragon 8+ Gen 1.

It is especially on the photo side that the next two smartphones from Xiaomi will be different from the Xiaomi 12 and 12 Pro. The Xiaomi 12T should be equipped witha new 108 MP sensor, the Samsung ISOCELL HM6. This will be a small improvement over the previous Samsung ISOCELL HM2. It is accompanied by a 8MP Samsung S5K4H7 ultra-wide-angle sensor as well as a 2 MP macro sensor. The selfie part will be provided by a sensor 20MP Sony IMX596.

The Xiaomi 12T Pro will be the first smartphone from the Chinese manufacturer to use a 200 MP Samsung sensor, like the next Galaxy S23 Ultra. The two smartphones would arrive from the start of the school year in Septemberif we are to believe the source code of MIUI.