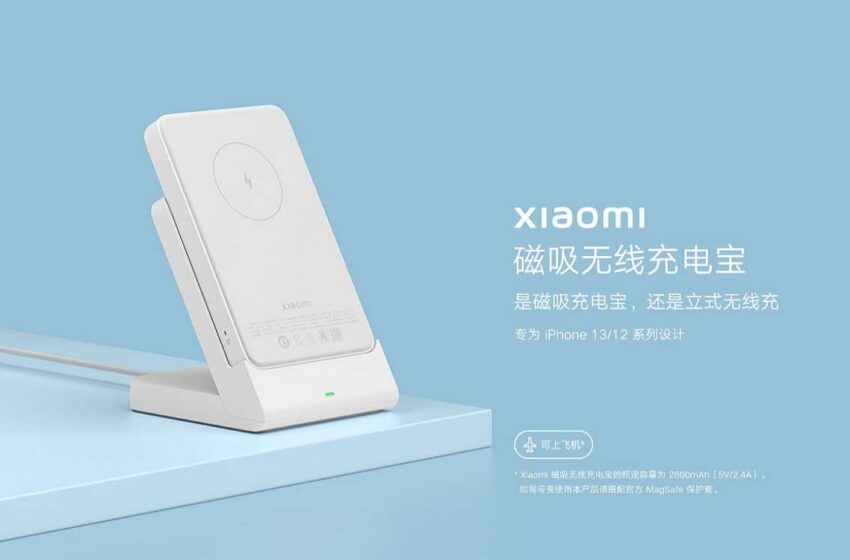 Xiaomi launches an external battery with wireless charging for… iPhones!

As surprising as it may seem, the Chinese manufacturer Xiaomi has officially launched a new accessory that is not compatible with its own smartphones, but with Apple iPhones.

Today Xiaomi has lifted the veil on a new fairly common accessory, since it is aan external battery with wireless charging. However, unlike most external batteries of this type, this one has the particularity of being magnetic, and is therefore compatible with iPhone 12, 13 and 14.

You do not dream, Xiaomi has therefore launched an accessory compatible only with Apple smartphones, and absolutely makes no secret of it on the official product page on its website. The various Apple smartphones are mentioned there many times. Moreover, this magnetic external battery with wireless charging can be placed on a base, as you can see in the photo above, which turns it into a magnetic wireless charger.

Xiaomi’s power bank is only compatible with iPhones

In terms of technical characteristics, the external battery has a 5000mAh capacityand can charge an iPhone at up to 10W by magnetically attaching to their backs. The device has a USB-C port that can receive 20 W, and deliver up to 12 W to Apple smartphones. There is also a pogo socket, which will serve as a connector between the external battery and its base. 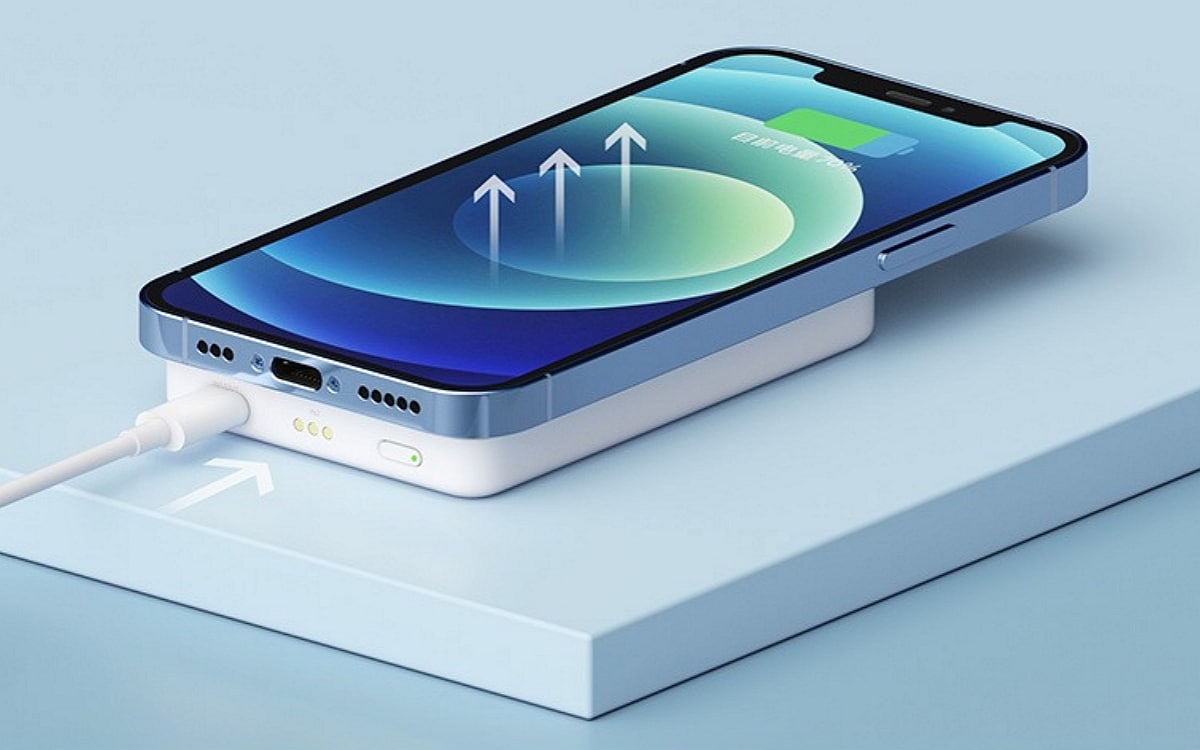 The external battery is relatively compact. It measures just 103.8 x 68.4 x 12mm, making it slightly thicker than an iPhone. The good news is that it will be possible to charge your iPhone while charging the external battery itself with a USB-C cable.

If you want to get this external battery, know that it is not for the moment sold only in China at a price of 199 yuan (about 29 euros). It will therefore be necessary to go through a third-party retailer and import it into France. The external battery is therefore much more interesting than Apple’s own model, which can only charge an iPhone at 5 W maximum with a much lower capacity, and a much higher price of 109 euros. 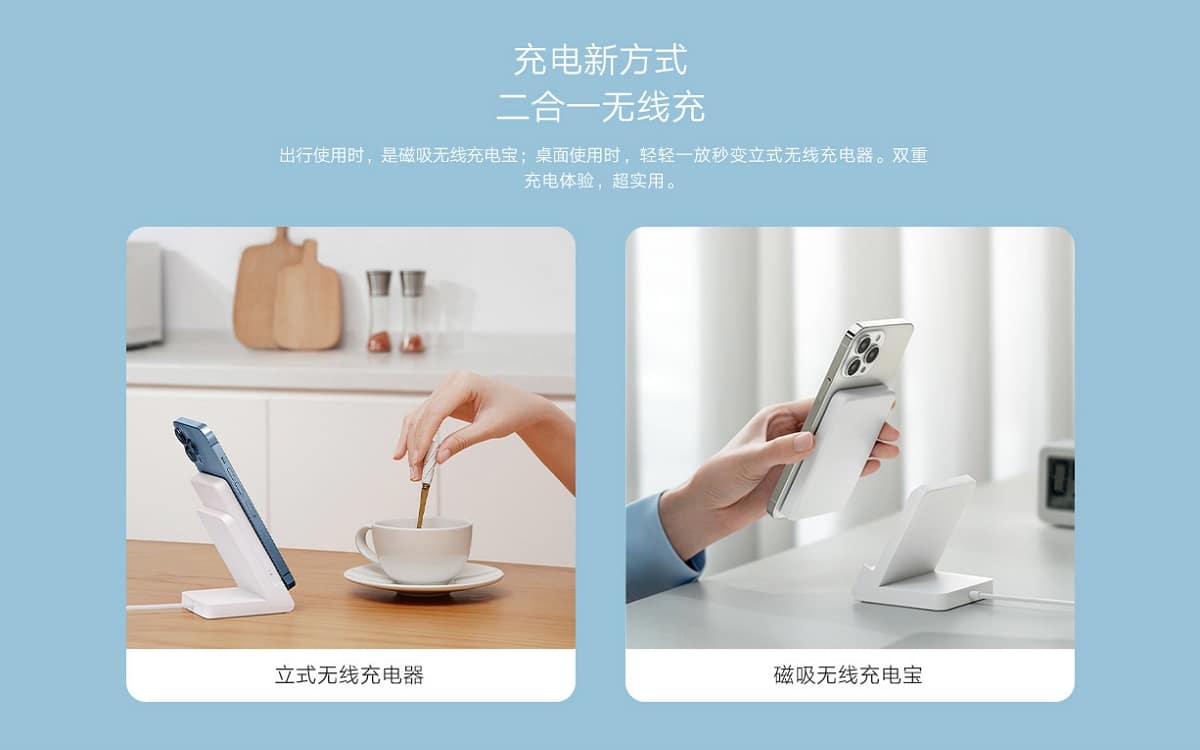 The arrival of such an accessory could mean that Xiaomi intends to equip its next high-end devices with magnets, but we will have to wait several more months before knowing more about it. As a reminder, the next Xiaomi 13 should arrive in China from November, then at the beginning of 2023 with us.