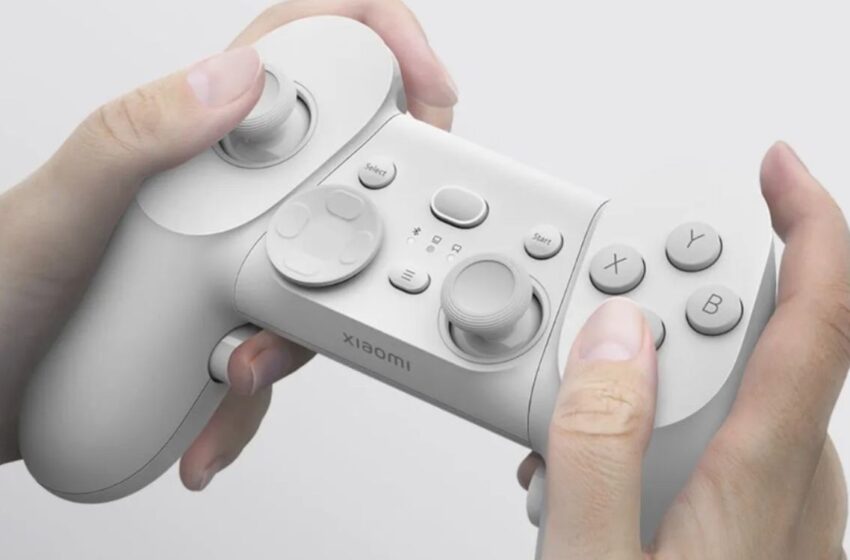 Xiaomi has announced its very first gamepad: the Xiaomi GamePad Elite Edition. Intended for the PC and smartphone market, it wants to combine the best on the market, drawing inspiration from the greatest. For the moment, this pad is only sold in China, but we can hope to see it land one day with us.

Xiaomi launches into gaming with a first product: a controller named the Xiaomi GamePad Elite Edition. This is a pad that seeks to take up what made the success of the Xbox and PS5 controllers, but for smartphones.

Bluetooth 5.2 compatible, the Xiaomi GamePad Elite Edition is designed for both smartphone and tablet gaming and PC gaming. For example, we note the presence of a support at the back, ideal for placing your terminal there.

A controller with a sober and elegant design

For the design, Xiaomi is sober with a very discreet off-white. For the layout of the buttons, we feel the Sony inspiration here. Nevertheless, Xiaomi has chosen the solution of asymmetrical sticks, as is done on the Xbox controller. For the rest, we are on familiar ground: triggers, four front buttons, directional cross… We note all the same the presence of additional keys at the level of the handles. Not sure it’s very practical on a daily basis. 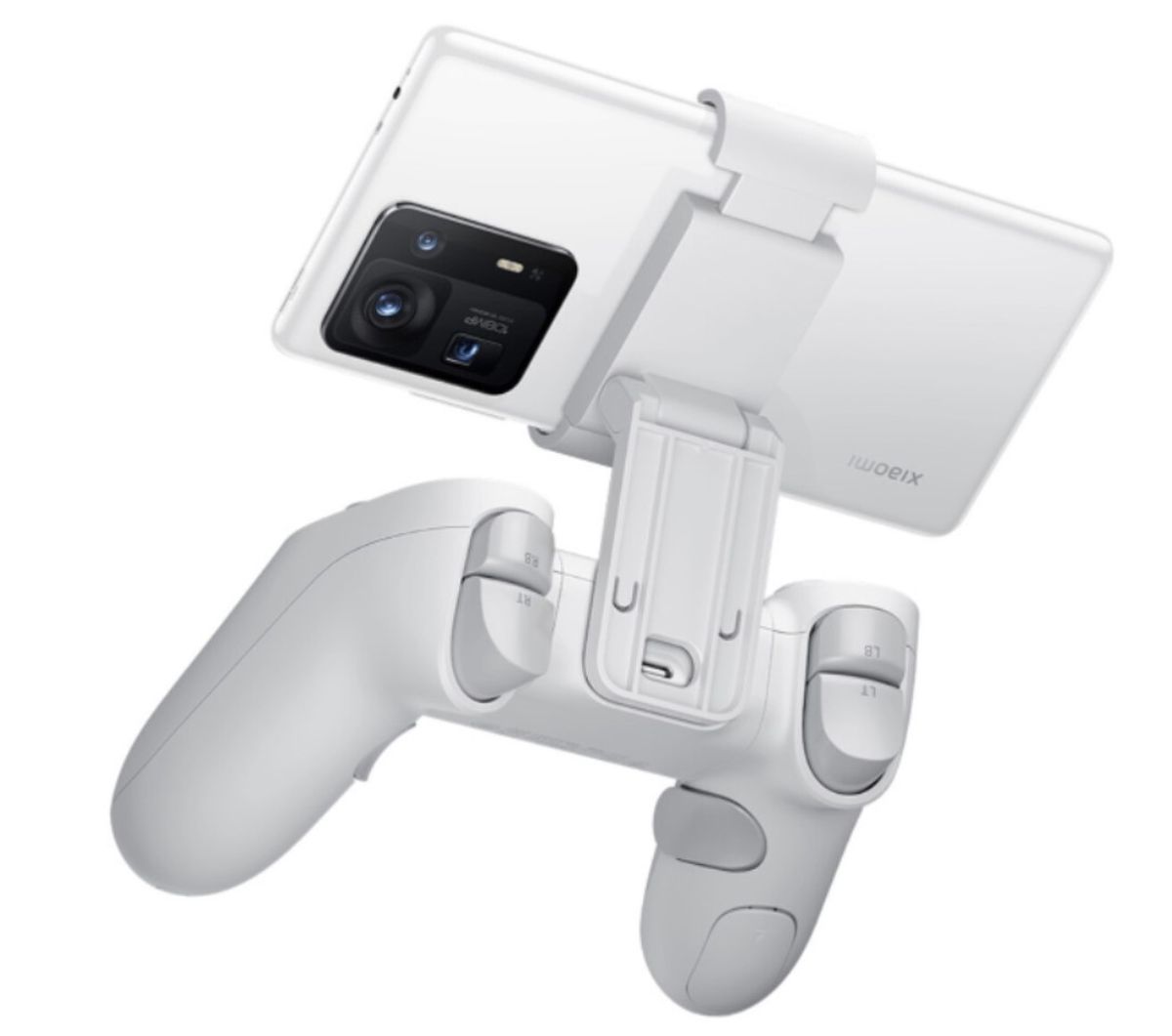 The Xiaomi GamePad Elite Edition also has a six-axis gyroscope, a vibration system. Of course, she is wireless, but for the moment, the Chinese manufacturer has not communicated on its autonomy. Note that the controller was born after a crowdfunding request launched by Xiaomi. The manufacturer wanted to test the temperature before starting production. He took it well, since the operation was a success.

How to Connect a PS4 Controller to a PC

Xiaomi’s Pad is sold in China around 50 euros, which is within the range of “classic” controllers already on the market. All that remains is to see if it holds its own against its competitors. We think in particular of the Xbox Series X controller, certainly a bit more expensive, but which offers the same thing and which has already proven its effectiveness.