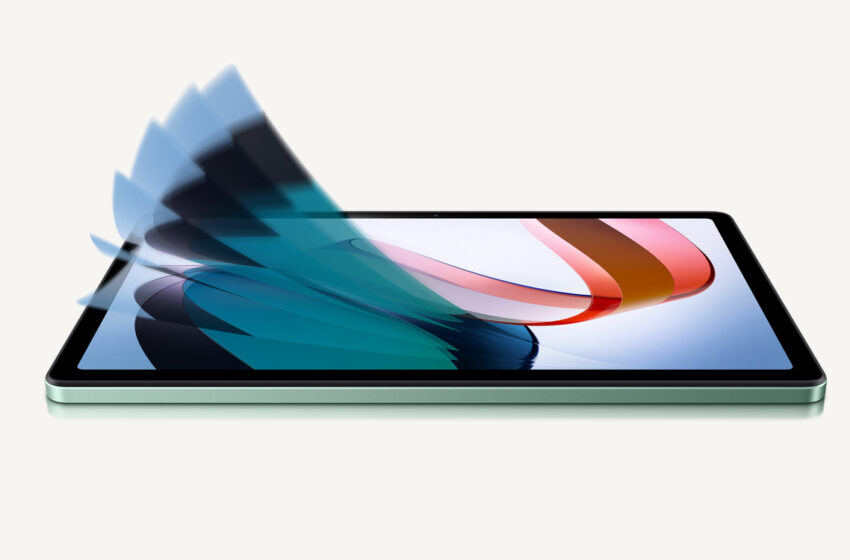 Xiaomi launches the Redmi Pad, an all-in-one tablet for only €299

Today, Xiaomi unveils a whole string of connected objects, including the very interesting Redmi Pad. The tablet is equipped with a 10.61-inch screen and an 8 MP ultra-wide-angle photo sensor. As useful for entertainment as video calls, it costs just €299.

If Xiaomi continues to redefine quality on the entry and mid-range smartphone market with its Redmi (the latest leaks concerning the Redmi Note 12 have confirmed this to us again), we were still waiting for the manufacturer to do the same on the side tablets. This is now done with the brand new Redmi Pad. We announced it to you a few days ago, the Chinese firm today unveils several connected devices, including this famous tablet.

So what about this famous Redmi Pad? This features a 10.61-inch display, which comes with a 90Hz refresh rate and reduced latency. Xiaomi has bet everything on ease of use, since the screen has obtained SGS certification for low visual fatigue, which is a world first for a tablet. In addition, the latter has also received low-light certification by TÜV Rheinland.

The Redmi Pad, the versatile tablet at a low price

Always with the aim of offering an immersive audiovisual experience, the Redmi Pad is equipped with four speakers equipped with Dolby Atmos, thus allowing optimal sound reproduction for all those who enjoy watching their films and series on a tablet. But this is not the only advantage of this one, since it is also designed for video calls, with its 8 MP 105° ultra-wide-angle selfie sensor. Enough to display the whole family at the same time.

Everything is supported by an 8000 mAh battery, compatible with 18W, which gives it a generous autonomy. The tablet is available today for the price of €299 through official Xiaomi channels. The manufacturer also unveiled its new Q2 Series TV, its Smart Band 7 Pro connected watch, new Redmi Buds 4 Pro and Redmi Buds 4 headphones and finally, two cleaning devices: the Truclean W10 Wet Dry Vacuum Series and the Robot Vacuum X10+ .