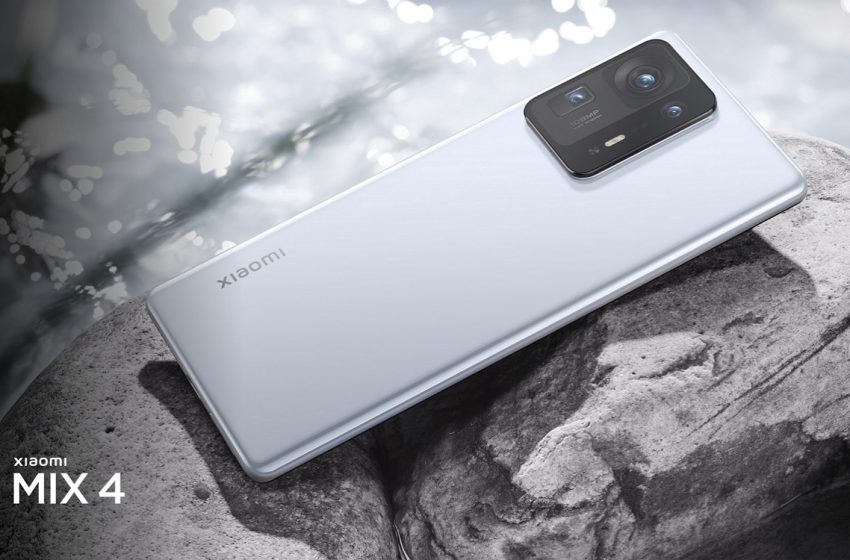 Xiaomi MIX 5: camera under the screen and released in March 2022, here is the first info

Details were provided about the two high-end smartphones from Xiaomi planned for the beginning of the year 2022 which had been spotted a few days ago, it would in fact be the new Xiaomi MIX 5 and MIX 5 Pro.

A few days ago, we announced that Xiaomi planned to unveil at the beginning of the year 2022 two new models of Xiaomi 12, the 12 Ultra and 12 Ultra Enhanced Edition. Respectively known under the model names “L1” and “L1A” and under the code names “Thor” and “Loki”, these already seemed to be related to the Xiaomi MIX 4, the manufacturer’s first smartphone with a camera under the screen, which was known as “Odin”.

The leaker @xiaomiui finally confirmed that it was indeed successors to the Xiaomi MIX 4, which will probably be called MIX 5 and MIX 5 Pro. The Xiaomi 12 will therefore arrive in number of three, first the Xiaomi 12 in December, then the Xiaomi 12 Pro and 12 Ultra at the beginning of 2022.

According to information obtained by @xiaomiui, the Xiaomi MIX 5 and MIX 5 Pro should arrive by March 2022, less than a year after the release of MIX 4 last August. It is also known that they will use the new high-end processor from Qualcomm which will be presented. on November 30, the Snapdragon 8 Gen 1 or Snapdragon 898.

On the photo side, the Xiaomi MIX 5 will use a 50 MP main sensor, a captor 48 MP ultra wide-angle and a 48 MP telephoto lens allowing 5X optical zoom. The Xiaomi MIX 5 Pro would use a fourth 48 MP periscope sensor offering a 10X optical zoom, a first on a smartphone from the Chinese manufacturer. Up front, the devices should again offer a front camera hidden under the screen.

As was already the case with the Xiaomi MIX 4, the certifications discovered reaffirmed that these devices will be exclusive to China, so do not expect to see them arrive in France. According to the technical specifications that have been unveiled, they should see their price soar compared to last year. As a reminder, the Xiaomi MIX 4 had been marketed at 5,999 yuan (834 euros).