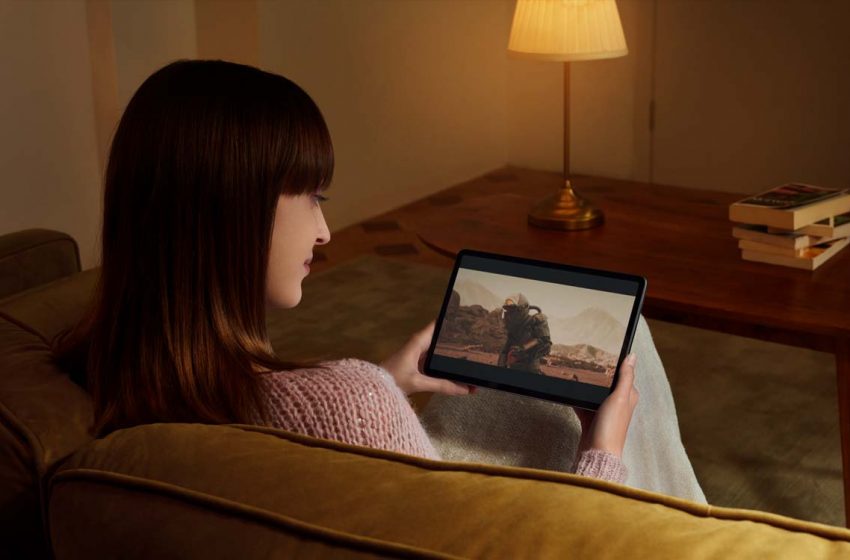 During its conference today, Xiaomi revealed the Xiaomi Pad 5, its brand new tablet. Equipped with a Snapdragon 860 processor, 8720 mAh battery and 6 GB of RAM, the device is a little power monster. Accompanied by its Smart Pen and a slim design, it can be taken wherever you need it.

After rumors about a possible Xiaomi conference taking place on September 15, the Chinese firm has indeed responded to this. As expected, so we got a preview of the Xiaomi 11T and 11T Pro. Smartphones are also pushing the boundaries of fast charging by being compatible with 120 W charging. It only takes 17 minutes to go from 0 to 100% battery. But that’s not all, since they are also entitled to a 108 MP photo sensor and a 5000 mAh battery.

The Xiaomi 11Ts weren’t the only stars of the conference. The manufacturer has also lifted the veil on the Xiaomi Pad 5, his new tablet. At the beginning of August, Chinese users were entitled to the 3 models of Mi Pad 5, it is now our turn to enjoy a new version of the device. On the side of its technical sheet, it fulfills the contract. It is powered by a Snapdragon 860 SoC engraved in 7 nm and with a frequency of 2.96 GHz. To accompany it, we find une battery 8720 mAh as well as 6 GB of RAM.

The Xiaomi Pad 5, the ideal tablet for all uses

With an 11-inch WQHD + screen with a refresh rate of 120 Hz, the Xiaomi Pad 5 measures exactly 254.69mm x 166.25mm x 6.85mm. It therefore equips itself witha relatively thin design which makes it very easy to carry. This is not the only advantage of its screen. Thanks to True Display technology, the latter automatically adapts to the light of its surroundings to broadcast images closer to reality. Coupled with his four stereo speakers compatible with Dolby Atmos, it is the ideal companion for travel.

Finally, the tablet is equipped witha 13 MP main sensor, capable of automatically scanning documents, as well asan 8 MP selfie sensor. Sold separately, the Xiaomi Smart Pen allows you to draw precise lines just as well as taking notes quickly. The Xiaomi Pad 5 is available in two colors: Cosmic Gray and Pearl White. It is marketed at € 349 for its 128 GB storage version and € 399 for its 256 GB storage version. The fastest among you can even buy it for just € 299.