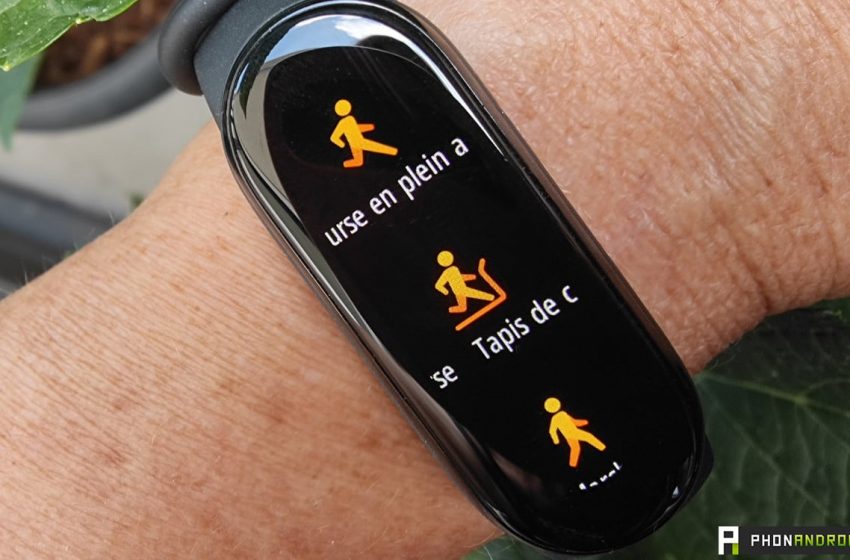 Xiaomi sold more smartwatches and bracelets than Apple in spring 2021

Xiaomi became, in the second quarter of 2021, the leading brand of connected watches and bracelets in terms of the number of units sold. A success that it owes, according to the Canalys institute, to the Mi Smart Band 6. Lei Jun’s brand is ahead of Apple, Huawei, Fitbit and Samsung. On the other hand, in the smartwatches market, Apple remains largely the leader.

There are more and more brands launching connected objects. And especially accessories that revolve around the smartphone. We are thinking in particular of wireless headphones and earphones, as well as connected watches and bracelets. Almost all the smartphone brands present in France offer them: Xiaomi, Apple, Samsung, Oppo, Realme, OnePlus, Huawei, etc.

Galaxy Watch 4: this app turns your connected watch into a walkie-talkie

An offer which therefore becomes bloated because the demand is increasing. As proof of this, we have Canalys’ quarterly barometer on the global market for connected watches and bracelets. According to the latest edition, which focuses on the second quarter of 2021, it has sold 5.6% more watches and bracelets than in 2020. Either 40.9 million units.

Xiaomi is first, ahead of Apple, in the market for connected bracelets and watches

According to this same study, the market is still dominated by Xiaomi whose market share reaches the 19.6% To 8 million units sold. This share is down slightly, because the brand’s growth is slightly lower than that of the overall market (2.6%). Canalys explains that Xiaomi won this first place thanks to the Mi Band 6, the launch of which the brand has advanced to replace the much less interesting Mi Band 5. It was launched in March at a price of 45 euros. 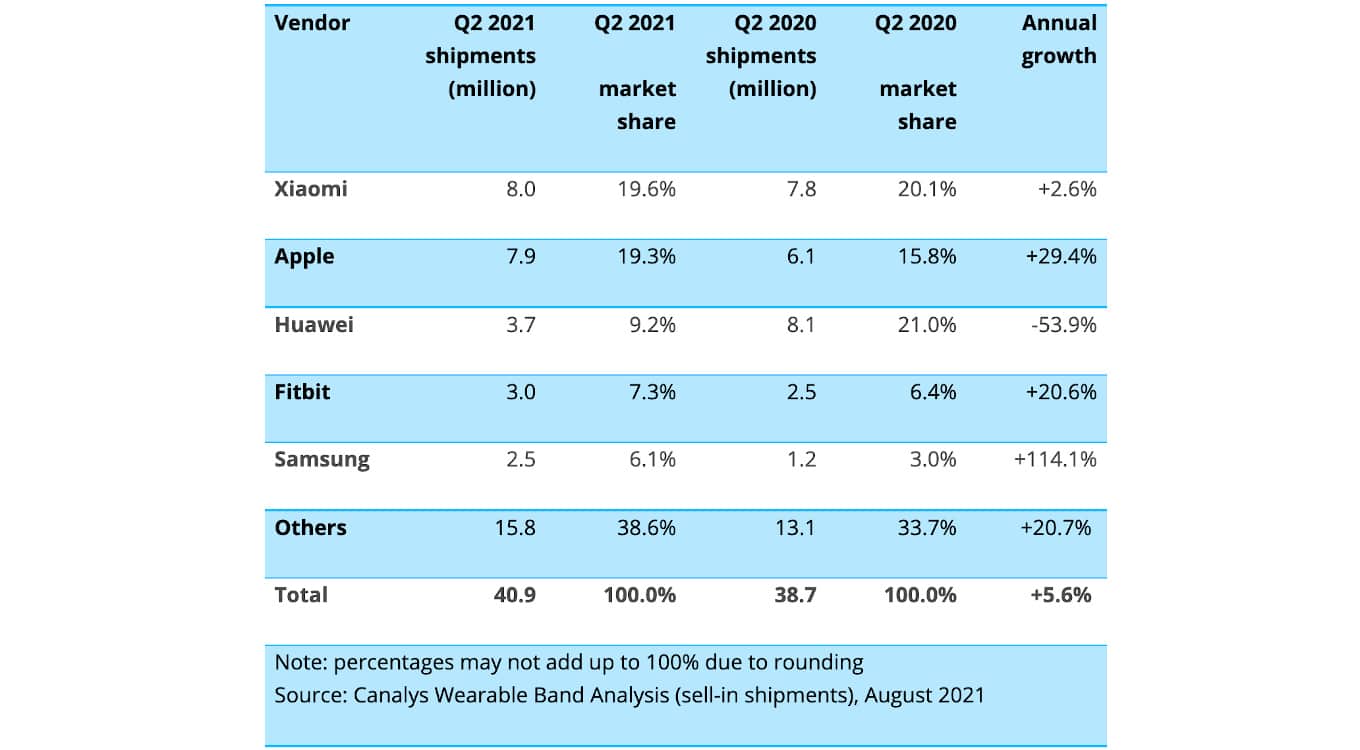 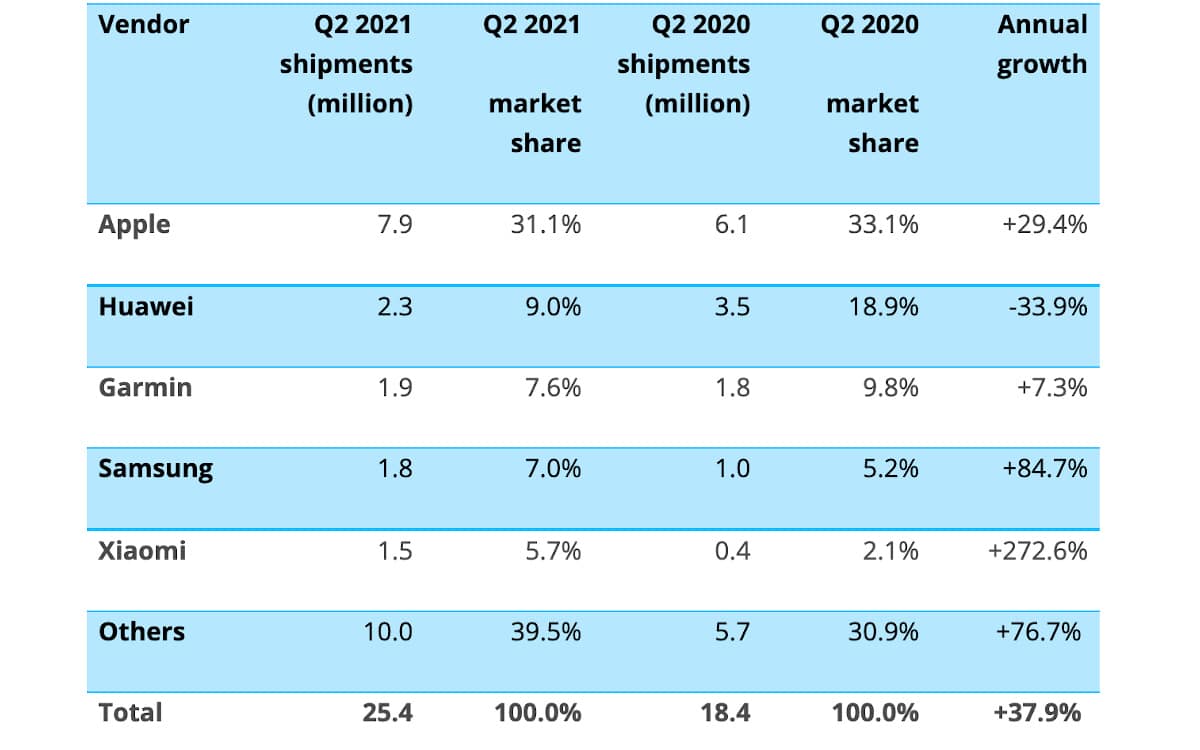 In the smartwache market only, Apple remains largely a leader with cumulative 31.1% Sales. Like Xiaomi, this percentage is down slightly because the smartwatch market has grown faster: 37.9%. Huawei is second (9%), followed by Garmin (7.6%), Samsung (7%) and Xiaomi (5.7%).