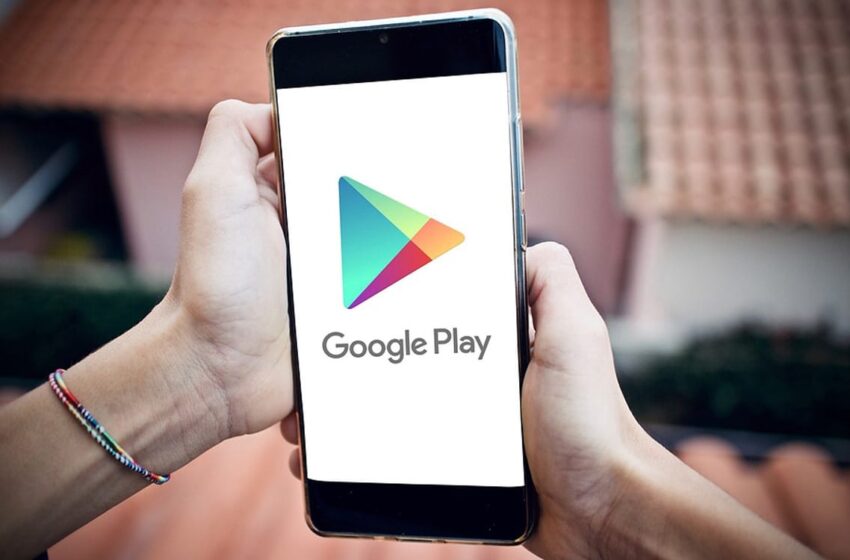 A Xiaomi developer has submitted a patch to the Android Open Source Project that aims to prevent users from extracting installed apps as an APK file. However, Google does not agree with such a change.

The ability to install apps via APK files on Android is a great feature for developers and users, who can experience new app updates easily and quickly, as it is possible to extract the APK file of an application and install it on another smartphone. However, the Chinese manufacturer Xiaomi recently objected to this measure.

Indeed, Guowei Du, an employee of Xiaomi, proposed the modification of the source code of Android, commenting that ” .apk files may contain confidential data, so we should not allow others to recover them “. Fortunately, Google is not of the same opinion.

Google quickly dismissed Xiaomi’s proposal. Indeed, Google developers claim that the contents of an .apk should not be kept secret, and those who really want to extract an .apk can always use a debug build of Android to get it. Also, there are many sites where .apk files can be downloaded. Even if Xiaomi’s modification had been accepted, users would have had no trouble getting around the new limitations.

Although Xiaomi wants to end APK file extractions, this does not mean that they will stop. Android smartphone users will still be able to continue to extract APK files and redistribute them until Google says otherwise. However, you must be careful and always download APKs from trusted sites, as these may contain malware. This is also why Google will make the installation of APKs more complicated with its new Android 13 version of its operating system.

For its part, Apple simply refuses to allow iPhone users to install applications outside the App Store, since it considers sideloading to be a danger. It is for this reason that Apple had explained in a document why iOS was more secure than Android.