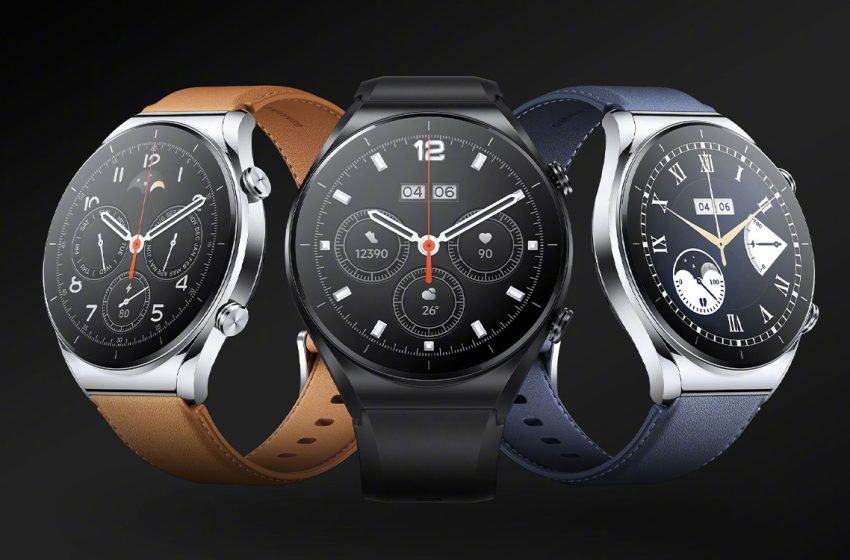 The Watch S1 has just been unveiled by Xiaomi during its conference in China. While waiting for the watch to land in France, which should not be long, we take stock of all the features of this watch which really has everything great, except the price!

As expected, Xiaomi has just unveiled a whole panoply of new products during a Chinese conference lasting more than 2.5 hours. Among the devices presented are the Xiaomi 12, 12 Pro and 12X, which throb with the help of MIUI 13, also fresh out of the Xiaomi laboratories. But the manufacturer also unveiled its new connected watch, the Watch S1.

Resolutely oriented towards premium watches with its sapphire screen, the Watch S1 is ultimately very affordable. What offer Xiaomi the means to come and titillate high-end competing models, without reaching the price of an Apple Watch Series 7 or a Huawei Watch 3.

If the watch takes advantage of a 1.43 ″ AMOLED display, its main peculiarity lies in the fact that it is covered with a sapphire crystal. This gives it a resistance of 9 on the Mohs scale (which measures the resistance of materials). It also has a water resistance of 5 ATM. It therefore allows you to take a shower or swim on the surface, but is not suitable for diving. 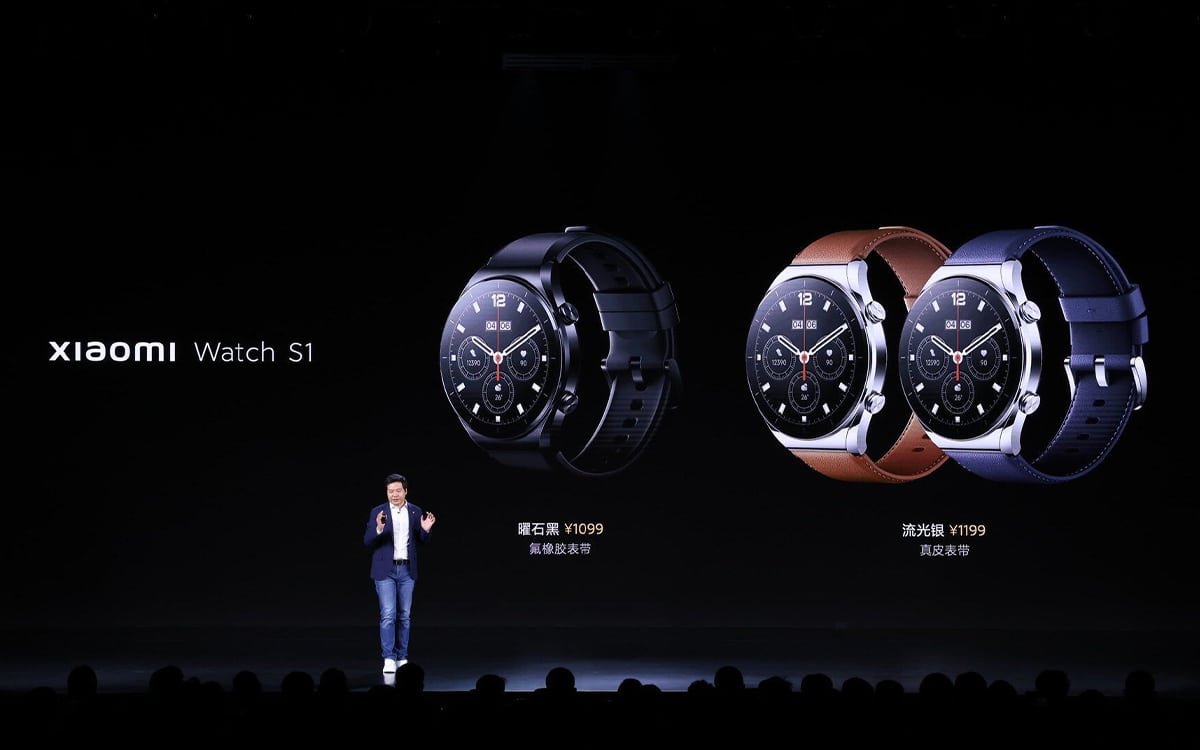 Taking advantage of a heart rate sensor and GPS, Watch S1 also has a function to determine the oxygen level in the blood. She supports 117 sports modes and also allows make bluetooth calls, as long as it is connected to a nearby smartphone. On the autonomy side, Xiaomi explains that its Watch S1 can last up to 12 days before being recharged, while being compatible with magnetic charging.

But then, what about the price of the Watch S1? For the moment, Xiaomi has not yet communicated on the launch date or the price of its watch in Europe. On the other hand, in China we already know its price range: it varies from ¥ 1099 (or 152 euros) to ¥ 1199 (or 1199 euros), depending on the bracelet and the type of case selected. This one exists sometimes in black (the cheapest), sometimes in silver (the most expensive). Obviously, it will certainly take a few dozen euros extra once the watch has been made official in Europe. But it remains very affordable with regard to the materials and capabilities of the watch. By way of comparison, the Mi Watch was worth 149 euros when it was released in March 2021, although it can now be found around a hundred euros.