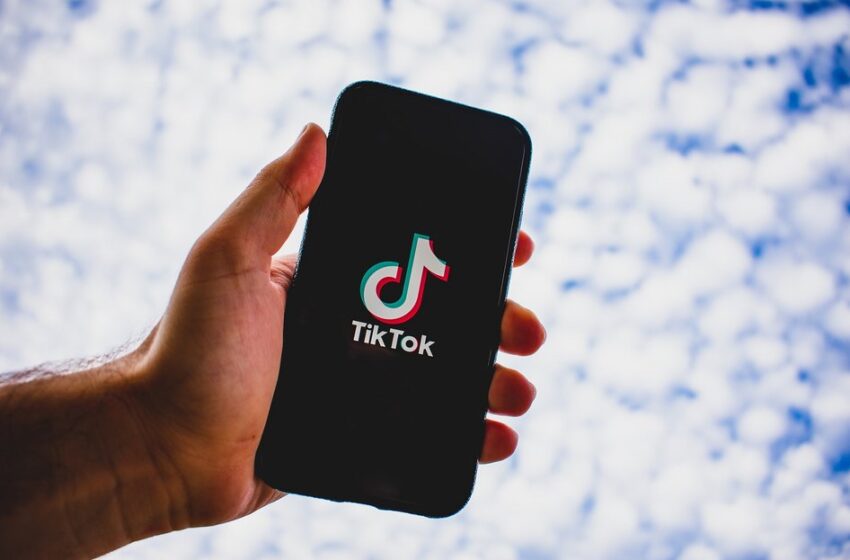 (Pocket-lint) – TikTok has announced that it is rolling out the ability to automatically post Stories from its app to other social networks, including Instagram and Facebook.

This means it will be easier than ever to mirror your TikTok content to other apps, including Instagram, which is trying to cash in on the video-sharing boom.

The big limitation here is that it only applies to TikTok Stories, live video slices that disappear after a daysince they are very similar to the Stories offered by Instagram and others.

So it’s not a magic bullet that allows you to publish your content very easily between the most useful parts of each network – not yet.

But it’s another little tool that could come in handy for creators who do most of their direct engagement on TikTok, but also want to publish the resulting content to other channels, without having to make a whole bunch of autocopies.

This week, in conjunction with Pocket-lint’s Home Safety Week, the podcast is all about security devices and technologies.

We don’t know when the rollout to international users will be complete, but in the meantime, you can just keep an eye out for sharing options when you’re done uploading something to your TikTok Story (if you still have access to Stories, this stage!).