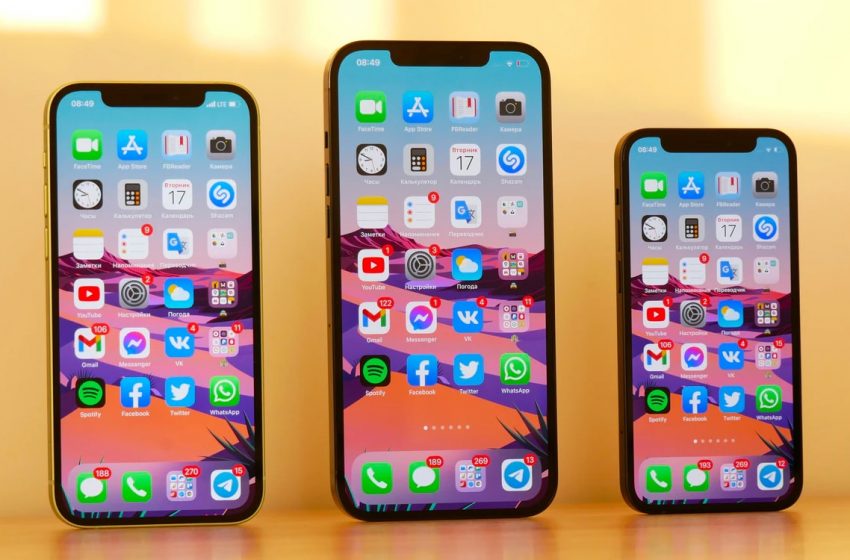 Your iPhone 12 will lose an average of 12% of its resale value within 30 days of the iPhone 13 keynote, a survey reveals. To avoid losing money, the study advises reselling your old smartphone as soon as possible if you plan to invest in a new model.

According to a survey carried out by Decluttr, a website specializing in the sale of electronic devices, iPhones lose value less quickly than an Android smartphone. On average, iPhones lose 49% of their value within 12 months following their release on the market.

However, a Samsung-signed Android smartphone will lose 65% of its value in one year. This figure rises to 79% two years after release. As part of this survey, the website interviewed 2,000 smartphone users in the United States. The website combined the information gathered with its own data regarding depreciation of a mobile phone.

A study carried out by SellCell, a resale and take-back site for smartphones, agrees. According to the survey, the depreciation of iPhone 12 is much slower than other phones of the market. The latest iPhones have lost only 34.5% of their resale value in the space of 6 months, SellCell argues. They also depreciate less quickly than the iPhone 11.

Still, the iPhone 12s are expected to lose some of their value in the coming weeks. The release of the iPhone 13 will have a significant impact on the resale price of the device. “In recent years, the launch of a new iPhone strongly impacted the value of its predecessors, down 12% the only first month ”, emphasizes Decluttr.

Under these conditions, the investigation expects that iPhone 12 resale price drops 12% within 30 days of the iPhone 13 launch keynote. Within three months of the next-gen release, the iPhone 12s are expected to lose 30% of their value.

Decluttr advises people who want resell their iPhone 12 for a new iPhone 13 not to hang around. The longer you wait to put your old smartphone up for sale, the less you will get on the used market. If you change phones regularly, you could lose up to $ 2,700 in a lifetime, the survey warns. The ideal would obviously be to sell your iPhone 12 before Apple unveils the iPhone 13. A good solution? We await your opinion in the comments.