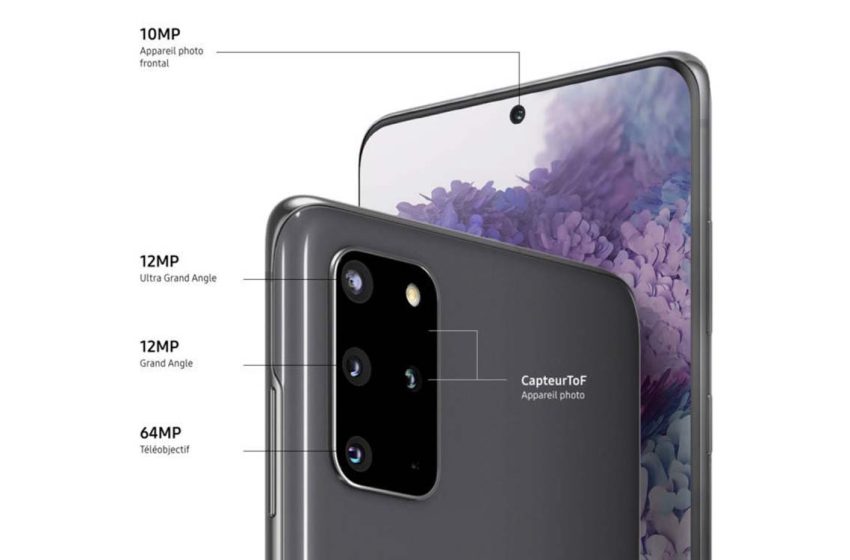 Your iPhone or Android smartphone may soon detect spy cameras

Researchers have developed a system that uses the TOF sensors on our smartphones to detect spy cameras. According to them, the success rate still reaches 90%.

Computer security researchers from the National University of Singapore and Yonsei University (South Korea) have developed a system capable of exploiting ToF or Time-of-Flight sensors to detect spy cameras. For the uninitiated, a ToF sensor can bring 3D to our shots. Indeed, its role is to measure the distance between the sensor and a precise object / person / point of the decoration. And to do this, it will calculate the time it takes for a light pulse to touch an object and return to the sensor.

For a few years now, ToF sensors have been democratized in our smartphones. Apple uses this technology in these built-in LiDAR sensors on the iPhone 12 Pro and iPhone 12 Pro Max. Samsung has also equipped its Galaxy S20 + with a ToF sensor, just like Huawei on the P30 Pro. In the majority of cases, these sensors are used for augmented reality applications and for provide depth information to 2D imagery.

And precisely, researchers Sriram Sami, Bangjie Sun, Sean Rui Xiang Tan and Jun Han have found a way to use ToF sensors to identify spy cameras that can be hidden in a hotel, toilets or an AirBnb for example. In an article titled “LAPD: detection of spy cameras using the ToF sensors of a smartphone“, They explain in detail their work.

Why LAPD are you asking me? No relation to the Los Angeles Police here, LAPD stands for “Laser Assisted Photography Detection“, Or a technique for spotting tiny hidden lenses by checking for unusually intense reflections in a demarcated area.

“Tiny spy cameras hidden and placed in sensitive places such as hotel rooms and restrooms pose a growing threat to the privacy of individuals around the world. For example, in South Korea alone, more than 6,800 such cases have been reported in a single year ”, the researchers justify themselves.

Based on their experiences with the help of 379 participants, their system achieved a detection rate of 88.9%, against 62.3% for the K18, a commercial signal detector. The researchers want to transpose their innovation into a mobile application accessible to all, and are considering currently releasing the source code of LAPD. “Attackers have the power to place hidden cameras anywhere, and the public is generally helpless. That is why we are doing this work, and we hope that the detection of spy cameras can become more common ”, Sriram Sami assures us.