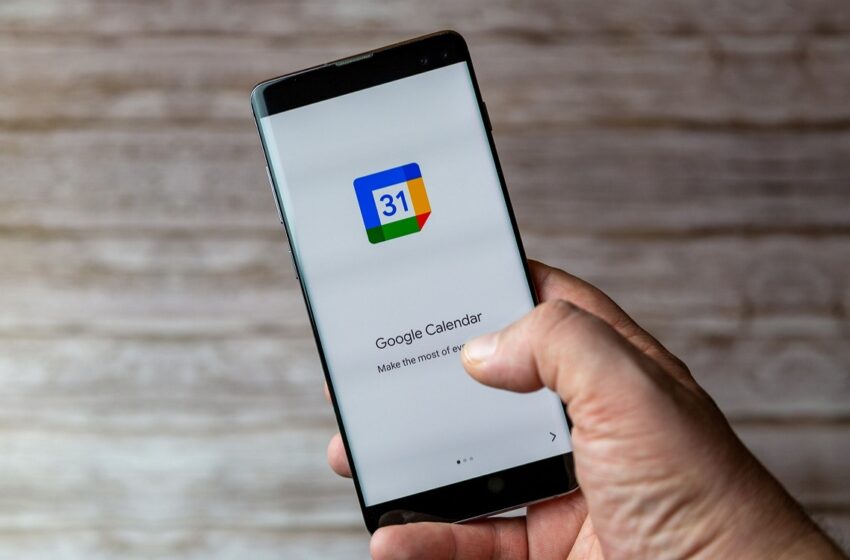 Google’s calendar app, Agenda, currently appears to be experiencing a bug that is causing random events to appear for several internet users.

Your smartphone has just reminded you an event that you have never scheduled in your Google Calendar application? Know that you are not alone. Indeed, as 9to5Google reports, many users have reported that the app appears to have randomly created events.

As a reminder, Google Calendar is able to create event entries based on emails that arrive in your inbox, and it seems to be exactly this feature that is at issue here. These events were likely generated from e-mails that did not require any entries on a calendar.

Also read – Gmail: the new interface will soon be imposed on all users, whether you like it or not

At this time, it’s hard to say exactly how many users of the Google Calendar app are affected by this bug, but reports seem to be mounting based on feedback from people on social media. We imagine that Google is already aware of the bug, and is currently trying to find a solution.

If you are affected by this bug, it will be hoped that Google will soon deploy an update to correct the problem. Waiting, a workaround exists, and simply consists of disabling the functionality allowing Google Calendar to create events based on your incoming emails.

To do this, simply go to the Settings menu, then to the Events tab of Gmail, and disable Show Events feature in Gmail. This should prevent the app from generating new events in your calendar, but this solution is obviously not ideal if you use this feature a lot. We also remind you that alternatives to Google Calendar exist, but for the most part are not as interesting as the application of the American giant.