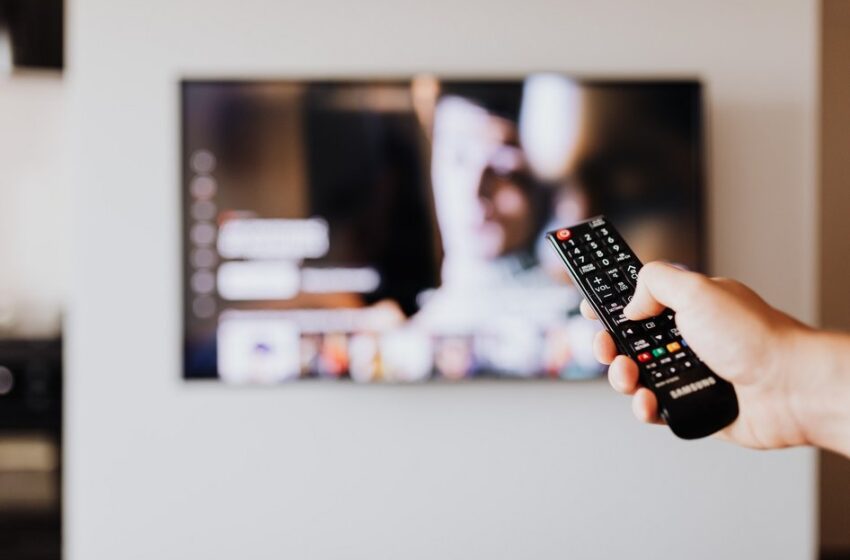 (Pocket-lint) – YouTube is reportedly working on an online portal for subscribing to various streaming services.

According to the Wall Street Journal, the video giant has been developing its channel store for at least 18 months.

It is also reportedly in talks with potential partners, which bodes well for a quick launch.

Amazon and Apple have seen success with similar strategies lately. The Journal claims that HBO Max has received 4.5 million subscribers on the Amazon platform alone.

With YouTube’s massive user base, many of whom have already registered their payment details, success could be in store.

In particular, since many people use YouTube to search for TV series trailers or clips, an in-app upsell makes a lot of sense.

Choosing to rely on Hollywood for original programming, while taking a share of the compensation, seems like a smart, if unexciting, business decision.

The challenge for YouTube is to convince streaming services that it is not a threat to their long-term goals.

On the one hand, it has a massive audience and an easy path to sales, on the other hand, it represents quite a big change from the traditional TV industry.

The YouTube Channel Store could launch as soon as this fall, and we can’t wait to see how it plays out.