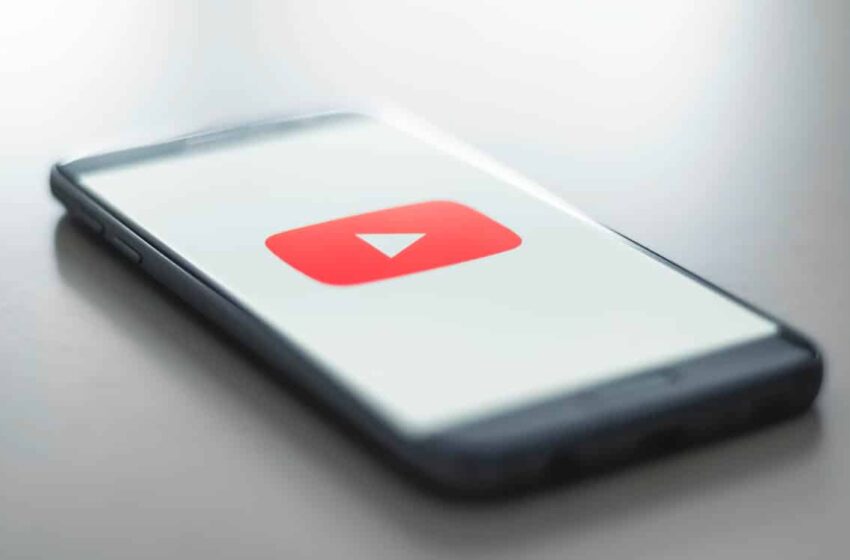 YouTube: the “Add to queue” function will arrive on Android and iOS mobiles in early 2023

Google finally brings to mobiles under Android and iOS a very discreet, but oh so essential functionality. If you often use YouTube on your smartphone, you will find that it will change your life. It was available on the web, and now it’s coming to Android and iOS mobiles. This is the “Add to Queue” feature.

The “Add to Queue” feature would be most useful when on the go. The latter allows you to add a video to the current list. In this sense, it is quite distinct from “To watch later”. In YouTube on mobile, you can “Save to watch later” or save a video to a playlist. On the other hand, the management of the list of videos currently playing is less clear, the famous queue is conspicuous by its absence.

On Android like iOS, only the “Save to watch later” or “Save to…” functions are currently available. You are forced to select one of these lists to know which videos will play next. This forces you to save the video to a list, and delete it later. The advantage of the queue is that it is temporary. As soon as read, as soon as erased.

YouTube Premium subscribers can test the “Add to Queue” feature

The way “Add to Queue” on mobile will work exactly the same on mobile as it does on the web version of YouTube. All you have to do is click on the three vertical dots at the bottom right of the player, then click “Add to end of queue”. The selected video will be added to the end of the current playlist. You will be able to consult the latter under the video on the screen. Just drag and drop a video to change the playback order. To delete the playlist, close the player in question, by clicking on the cross.

For now, YouTube Premium subscribers get this feature first. In theory, Google will make them available to all users as of January 28, 2023.