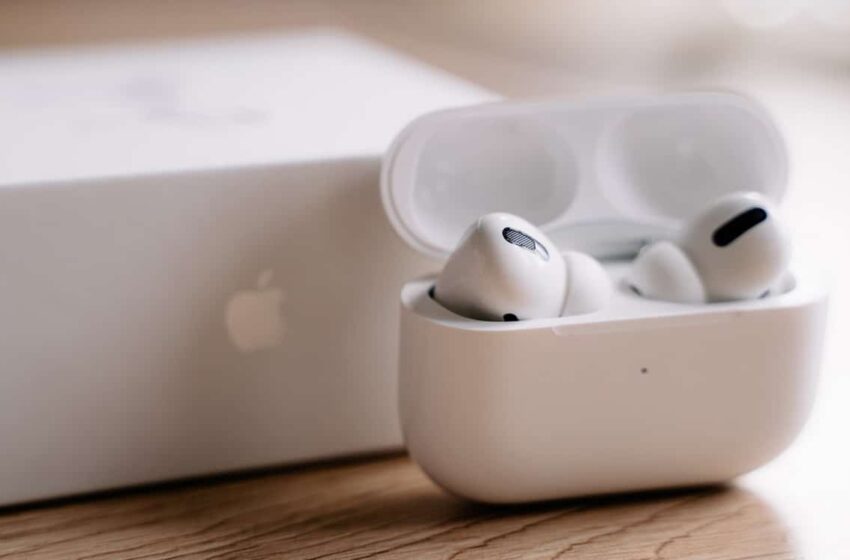 AirPods Pro 2: the new wireless earphones arrive with the iPhone 14 on September 7

We’ve been hearing about the AirPods Pro 2 for several months now, and Apple is finally set to unveil its new high-end wireless headphones within days.

The new iPhone 14 and Apple Watch Series 8 are unlikely to arrive alone at Apple’s “Far Out” event, which will be held on Wednesday, September 7. According to Mark Gurman, the famous Bloomberg journalist, the company is also set to introduce a new generation of AirPods Pro 2 headphones.

These AirPods Pro 2 had been talked about several months ago, when we learned that the headphones would keep a design very similar to current headphones, despite the arrival of several new features on the technical sheet side. We think in particular of the capacity to detect the heart rate and even to function as a hearing aid, but it will take wait for the official presentation to find out whether or not Apple has decided to keep these features on the final version.

AirPods Pro 2 are coming in just a few days

The arrival of the AirPods Pro 2 is great news for Apple fans who want to change their earphones, since the previous generation has been released since October 2019, which is three years ago. It was therefore time for Apple to improve its high-end wireless headphones, which pale in comparison to various competitors such as the Sony WF-1000XM4 or the Nothing Ear 1, which offer very competitive results for a much more affordable price.

Anyway, we are waiting for these new AirPods Pro 2 impatiently, even if they will always opt for a Lightning connection rather than USB-C. In terms of their price, they should be placed at the same level as their predecessors when they were released, that is to say 279 euros in France.

We should finally be entitled to Bluetooth 5.2a standard already adopted by all of Apple’s competitors and which uses the LC3 codec to transmit sound more efficiently, but it would be the first product from the American manufacturer to use it. The headphones would also feature a updated H1 processorwhich could offer performance and increased autonomy.