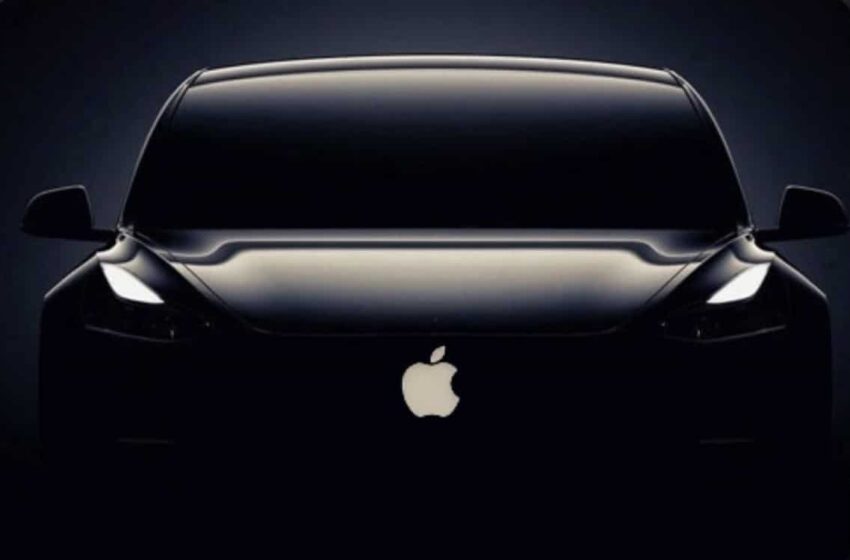 Apple Car: a former employee faces 10 years in prison and a fine of 250,000 euros for industrial espionage

Xiaolang Zhang, a former Apple employee who worked on the firm’s electric car, pleaded guilty to industrial espionage on Monday, August 22. The latter stole several confidential documents in order to deliver them to a Chinese competitor. He now faces up to 10 years in prison and a fine of 250,000 euros.

The Apple Car is the worst-kept open secret in the industry today. If the Cupertino company has still not officially confirmed the existence of its first 100% autonomous electric car, the numerous reports and leaks concerning it leave little room for doubt. While some employees reveal this confidential information directly to leakers, others try to resell it to competitors instead.

This is what Xiaolang Zhang’s plan was probably before he was arrested. In 2018, this former Google employee took paternity leave, which he took advantage of to travel to China. Upon his return, the suspicions already present against him are reinforced by his sudden decision to resign. He then explained to his superiors that he intended to work for Xmotors, a major company in China in the electric automobile sector.

Related: Apple Car Won’t Have Windows, But Will Be Equipped With VR Headsets

Apple decides to investigate, and then discovers that Xiaolang Zhang took advantage of his privileged access to the project’s database to download a 25-page document detailing the diagrams of the internal circuits of the Apple Car. Security cameras also filmed him recovering prototype hardware and a Linux server. Xiaolang Zhang was arrested by police in July 2018 at San José airport as he was flying to China.

This Monday, August 22, the former Apple employee pleaded guilty to industrial espionage in court in San José. He now faces a 10-year prison sentence and a fine of around 250,000 euros. The verdict of justice will be rendered next November. A new proof if needed, that Apple does not take leaks of confidential information lightly.