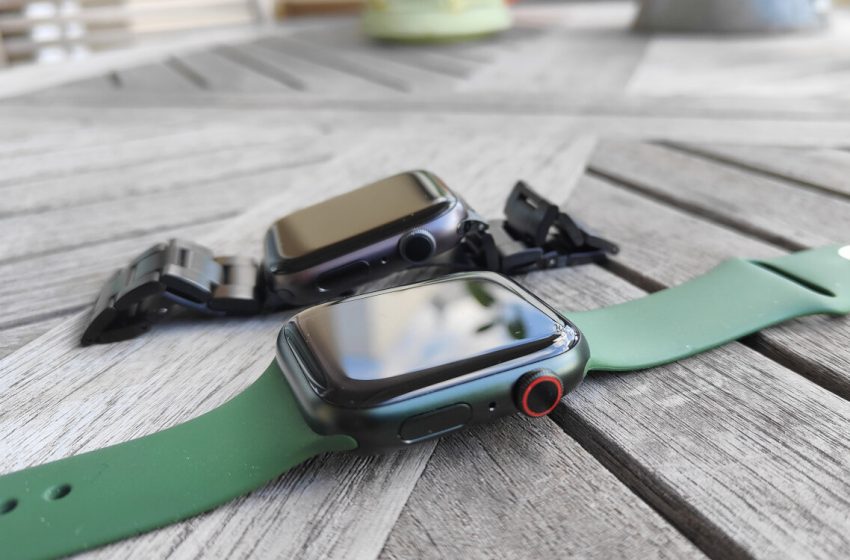 Apple Watch Series 8: no temperature sensor on the program this year

The Apple Watch Series 8 could disappoint fans of the brand. According to a famous leak, the connected watch would ignore the temperature sensor as well as the sensor dedicated to blood pressure.

Under these conditions, the future Apple Watch, currently referred to as the Series 8, must imperatively offer significant new features. Apple is rumored to be working on a sensor capable of measuring blood pressure, a body temperature sensor and a sensor for the blood sugar level. This is notably the opinion of Ming-Chi Kuo, a financial analyst specializing in Apple products.

No sensor for voltage on Apple Watch Series 8

According to information obtained by Mark Gurman, a reporter at Bloomberg and an inexhaustible source of information on Apple’s plans, some new health features expected risk going by the wayside. In his Sunday newsletter, the journalist showered the hopes of the fans.

“Don’t expect any of this soon, though. Body temperature was on this year’s roadmap, but information about it has slowed down recently ”, tempers Mark Gurman. In fact, the temperature measurement system could wait until a next iteration of the connected watch. There is no indication that Apple plans to add this sensor to the Series 8.

Same story for blood pressure sensors, one of the key indicators for predicting the onset of a cardiovascular problem in humans. “Blood pressure is at least two to three years away, so I wouldn’t be surprised if glucose monitoring wasn’t offered until later in the second half of the decade”, emphasizes Gurman.

Note that several of the novelties mentioned were already to make their entry on the Apple Watch Series 7, if we are to believe the latest rumors. Fans keen to switch up Apple Watch this year should moderate their expectations. In the last news, Apple will present the Series 8 from the September 2022 keynote. We’ll tell you more as soon as possible. While waiting for more information, feel free to give your opinion in the comments below.