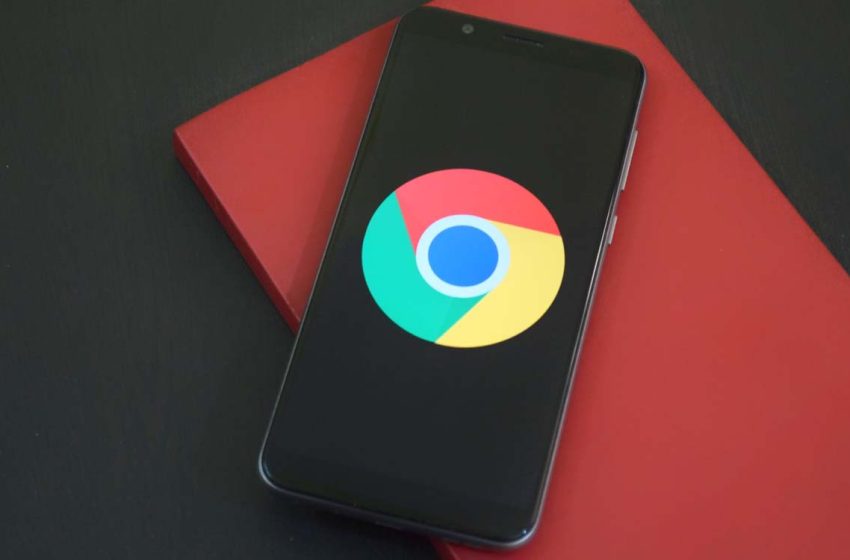 Chrome 96 speeds up browsing with an all-new cache

Just four weeks after the rollout of Chrome 95, the all-new stable version of Chrome 96 is already available on Windows, Mac, Linux and Android. On the program, faster navigation thanks to a new cache and the arrival of system-wide dark mode.

As you may know, Google recently announced that it wanted to step up the pace of its updates from 6 weeks to 4 weeks. Regarding Google Chrome, the Mountain View firm keeps its word. Just four weeks ago, Chrome 95 and its new tab groups were rolled out.

And now it is the turn of the stable version of Chrome 96 to land on Windows, Mac, Linux and Android this Tuesday, November 16, 2021. And precisely, what does this new version of the search browser have in store for us? With this version, the Google teams have above all sought to improve “the quality of life” or the quality of life in the language of Molière.

In the first place, Chrome 96 includes a new cache on its Desk version which automatically saves the sites you have recently visited. Thus, navigation is much faster, in particular by using the Next and Previous buttons. However, it should be noted that not all sites will necessarily be compatible with this feature. Note also that this feature has been integrated on Chrome 86 on Android, do not be surprised if it seems familiar to you.

Also read: Chrome – you may lose all your favorites, quickly install an update

Then and as user Leopeva64-2 spotted on Reddit, Google added a feature in beta phase on Chrome 96. It’s no more and no less than a system-wide dark mode. In other words, it allows you to apply, de force dark mode on all the sites you visit. Be careful, however, do not expect a perfect result on every web page, some content could be unreadable. This is the price to pay when trying to force dark mode on a site that does not offer one natively.

The last notable novelty is intended for the Android version of the search browser. Indeed, it will now be possible to define a zoom level page by page, as you can do on the desk version by using the Zoom option in the three-dot menu of Chrome located in the upper right corner. Note however that this functionality is hidden under the flag chrome: flags # enable-accessibility-page-zoom. Once the option is activated, just press the padlock icon to the left of the URL to change the zoom level you prefer, site by site.

Regarding the Android version, you have two options: wait for Google to deploy the update via the Play Store or directly download the APK files of this new version via APK Mirror.