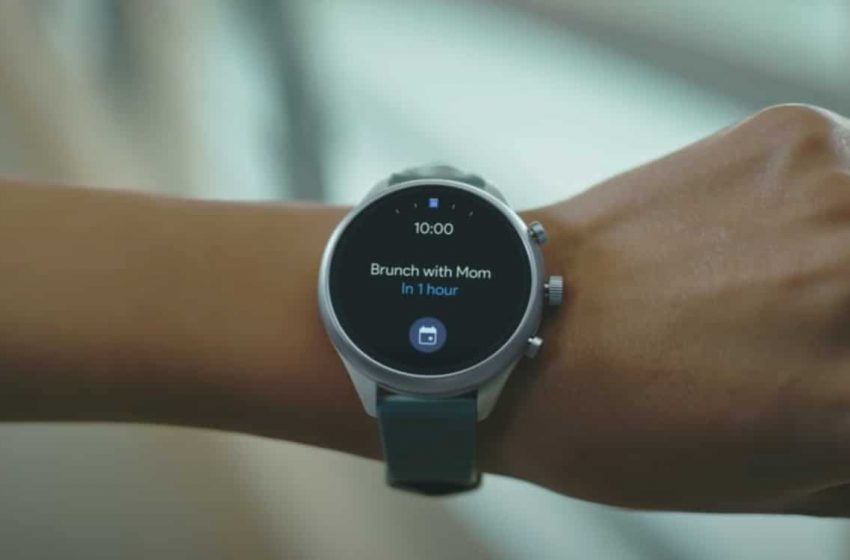 The future connected watches under Wear OS will finally make the effort to adapt to left-handed people. Google has just announced the arrival of the ability to rotate the screen 180 degrees. However, the option will not be available on watches already on the market.

Wear OS, Google’s operating system dedicated to connected watches, has never allowed its users to rotate the screen 180 degrees. De facto, it was more difficult for a left-hander to wear the watch as they saw fit. Conversely, the Apple Watch of the competing brand can adapt to users and reverse the position of the screen.

As early as 2018, several left-handers who have invested in a connected watch running Wear OS have complained about the situation on social networks. There are several Reddit threads crammed with annoyed testimonials from that year. After several years of grievance, Google has obviously looked into the issue.

Wear OS will soon allow all applications to have their Widget

Google promises the arrival of an option for left-handers

A new entry indeed comes from” appear in the Google Issue Tracker, an internal Google tool for analyzing the next steps for improvement. Spotted by Mishaal Rahman, former editor-in-chief at XDA Developper, the entry features a testimonial from a user who describes his experience in these terms: “My Android Wear watch has buttons on one side. and I would like to wear the watch upside down on my other arm (I’m left-handed) ”.

The comment, from 2018, refers to Android Wear rather than Wear OS. A few days ago, however, a Google engineer added an entry in the tracker to say that the option was under development. The feature would be available on “Future new devices” which will run under Wear OS.

Clearly, Google does not plan to push this novelty on connected watches already on the market. The option should be incorporated into new accessories that will arrive in stores in the months or years to come, such as the successors of the Galaxy Watch 4, directly in a new version of the operating system. For left-handers who are impatiently awaiting this change, it will be necessary go back to checkout.