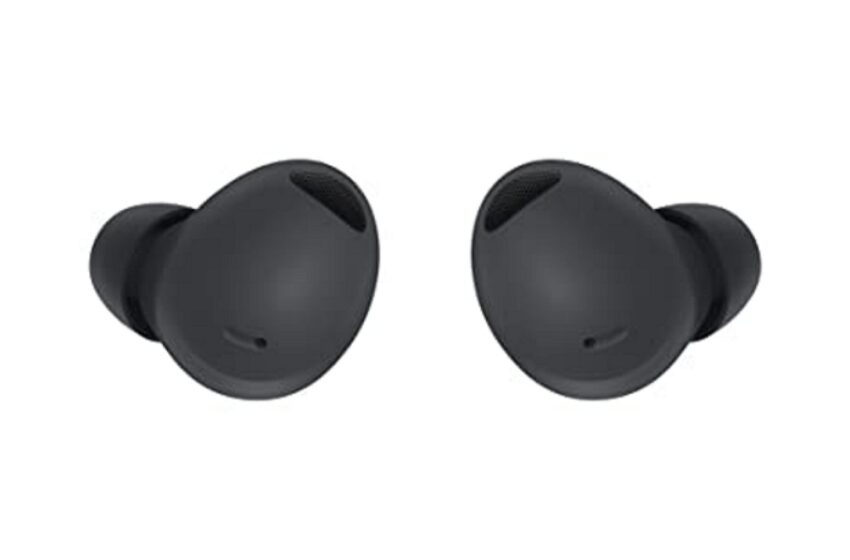 The Galaxy Buds 2 Pro have already been the subject of many leaks for several months, but a new report has come to reveal all the information about Samsung’s next high-end wireless headphones.

As usual, WinFuture journalist Roland Quandt has revealed everything you need to know about one of the flagship products at Samsung’s next conference to be held on August 10. On the occasion of this event, Samsung will officially lift the veil on its new generation of foldable smartphones, Galaxy Z Flip 4 and Galaxy Z Fold 4. They will be accompanied by two connected watches, the Galaxy Watch 5 and 5 Probut also by wireless headphones Galaxy Buds 2 Pro.

It is precisely the technical data sheet and the official images of the latter that Roland Quandt has just revealed. Galaxy Buds 2 Pro appear in their Zenith Gray color and they look quite similar to the original Buds Pro, although they sport an almost matte finish. As previous reports indicated, the Galaxy Buds 2 Pro will be well offered at 229 euros, from next August 26th. Three colors will be available: Zenith Grey, Zenith White and Bora Purple.

Read also – Galaxy Z Fold 4, Flip 4, Watch 5: Samsung will drive up the prices of its smartphones and its watch

Which technical sheet for the Galaxy Buds 2 Pro?

The Galaxy Buds 2 Pro are expected to feature 10mm speakers, and multiple microphones on each earbud for optimal voice pickup and noise cancellation. Samsung should offer the “Intelligent Active Noise Cancellation” technology on the Buds2 Pro, which should block out outside noise even more than older Galaxy Buds models. The Galaxy Buds2 Pro would also offer an 360 degree sound for a more immersive experience in supported apps and an HD voice recording for clearer calls.

Roland Quandt also reveals that the Galaxy Buds2 Pro will offer a Bluetooth 5.3 connectivity and will support the codec Bluetooth LC3. Apparently the headphones will only be not able to use Qualcomm aptX codecsfor which Samsung would have had to pay licensing fees.

On the autonomy side, the Galaxy Buds2 Pro will offer up to 8 hours of battery life on a single charge, and 29 hours before its carrying case went flat. When it comes to durability, the headphones will feature a IPX7 certified similar to the previous model.