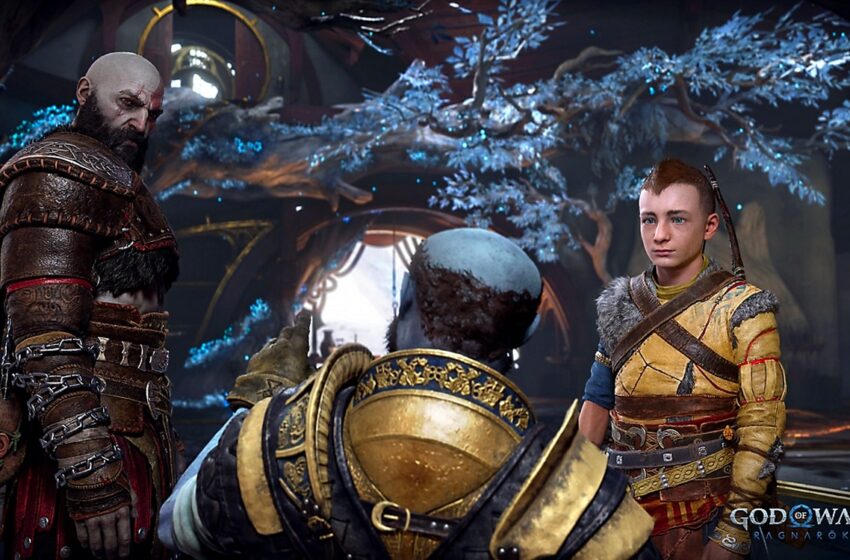 God of War Ragnarok will be released in November 2022, according to sources inside Sony

While the specialized site GameReactor claimed yesterday that God of War Ragnarok was postponed to 2023, Bloomberg journalists go against the grain and promise the opposite. According to top internal sources, the release of the game is still scheduled for the end of 2022, in November more precisely.

God of War Ragnarok is one of the most anticipated games of the year on PS5 and PS4. A direct sequel to the acclaimed first installment released in 2018, the game will once again allow you to explore Midgard in the shoes of Kratos. However, and according to the specialized site GameReactor, the launch of the Santa Monica Studio title would finally be postponed to 2023, in particular to leave the field open to the remake of The Last Of Us announced yesterday during the Summer Game Fest.

Only, renowned journalist Jason Schreier disagreed, as he posted on the Reset Era forum. And this Friday, June 10, 2022, the journalist supported his point in an official article on behalf of Bloomberg.

According to three leading internal sources, Sony has not changed tack and the release of the game is still scheduled for the end of 2022. In addition and according to Jason Schreier’s sources, the Japanese manufacturer should formalize the release date during the month of June.

It must be remembered that Sony delayed the release of GOW Ragnarok several times, both publicly and internally, as developers grappled with organizational issues related to the Covid-19 pandemic and other production challenges. According to Schreier, the launch of the game was initially set for September 2022, but in order not to step on the toes of The Last of US remake, thethe release of the game has been postponed to November 2022not in 2023.

The journalist reminds, however, that we are not immune to a new postponement, but at the time of writing these lines, Jason Schreier’s sources guarantee that the game will indeed be released in November 2022. Unsurprisingly, they asked to remain anonymous to discuss his confidential information.