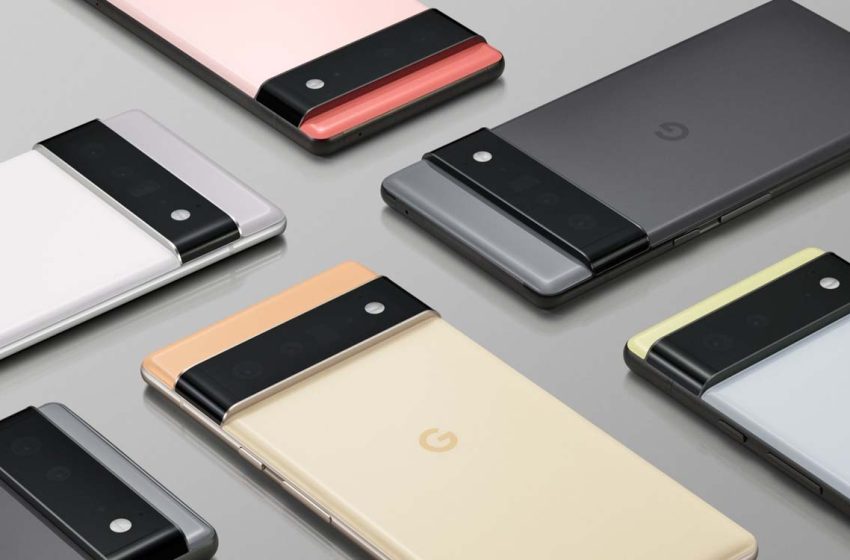 According to an interview with the head of OSOM, a new brand founded by former Essentials, Google doesn’t like being caught off guard when it comes to Android update rollouts. Indeed, the manufacturer would prefer that its competitors wait for the Pixels to be up to date before distributing the patches in turn.

When it comes to Android updates, Google hasn’t been the fastest for some time. Indeed, it regularly happens that certain brands, such as Samsung or Essential in its time, topped the Mountain View firm in publishing the OS updates a few days before their arrival on the Pixels. This was the case, for example, in October 2021, when Samsung released the November 2021 Android security update long before the American giant.

However, as Jason Keats, the CEO of OSOM, reveals, Google does not really appreciate this reactivity on the part of its competitors. The boss of OSOM, a new manufacturer made up of former Essentials (the late brand of Android co-creator Andy Rubin), explained to our colleagues from the Android Police site that he had already dealt with several reprimands from Google on the subject when he worked at Essential.

Google wants to remain the first to distribute Android updates

During the two-year career of the Essential Phone PH-1, the brand used to systematically distribute Android updates before Google. Annoyed by the situation, the Californian manufacturer let the managers of Essential know: “Literally we were getting yelled at by Google for being too fast. They said to us then: We will not allow you to push your update until the Pixel team is ready ”.

Essential has since closed, so former employees have come together to create OSOM. It is difficult to know if Google made the same remarks to Samsung. Ironically, Google may want to be the first to Android updates, the builder is having great difficulty to remove bugs from the December 2020 Android update on Pixel 6s.

Indeed, the last update poses many problems for users, to such an extent that Google was even forced to deactivate two very practical software features:The Hold For Me and Call Screening options. Well, the situation is not much better at Samsung, which has stopped the deployment of the Android 12 One UI 4.0 update due to several bugs.