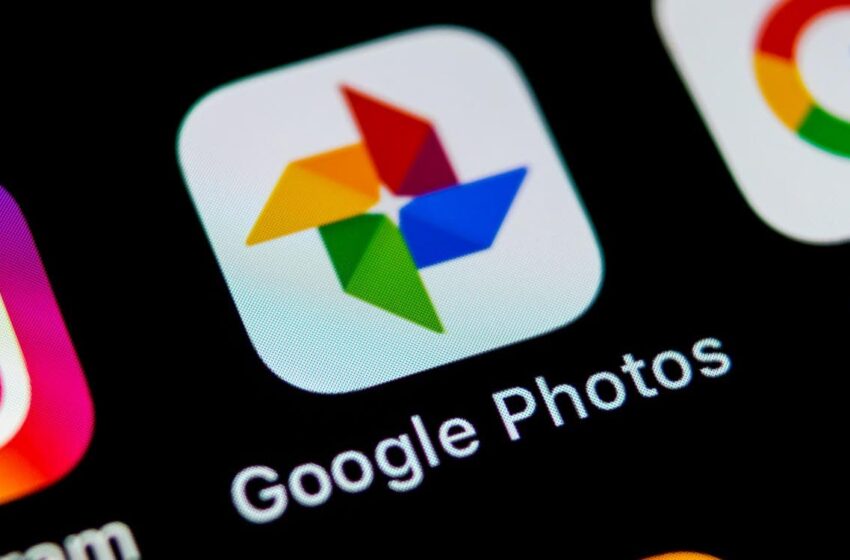 Google Photos welcomes a new update on Android and its web version. It includes two new features. The first is the ability to delete a photo directly from an album. The second is the appearance of the date overlay in your main feed.

It’s a feature that has long been requested by users but has always mysteriously been ignored by Google: the ability to delete a photo directly from an album. This is now possible thanks to the latest app update on Android and the web version.

This update therefore allows you to go directly to an album, select a photo and then delete it. Before that, it was impossible. The user could simply delete the photo from the album but to permanently delete it, they had to search for it in the main feed. Those who use the application know how complicated it is to find an image this way. From now on, the “delete” option therefore appears in the album. But beware, this only concerns personal albums. On shared albums, nothing changes!

Google Photos is getting better in small increments

Another novelty is appearing on the application. From now on, a watermark constantly sits at the top left in the main stream. This gives you the date of a photo (yesterday, last Friday or August 10, 2017, for example). Previously, the photos were already classified by date and the days well separated, but this overlay did not exist. You had to go to the beginning of the day in the album to see the date. It is a very small improvement, of course, but it is symptomatic of the work of Google which continues to improve this service by small, often very discreet touches.

Google Photos: unlimited storage is back, but not for everyone

As a reminder, Google Photos is Android’s basic photo app. It allows you to save all the pictures taken by you and find them regardless of the terminal used. In addition to being practical on a daily basis and efficiently classifying your photos, it also allows you to modify them thanks to an extremely easy-to-use editing tool. In short, a flagship app in Google’s arsenal that continues to tweak its formula again and again.