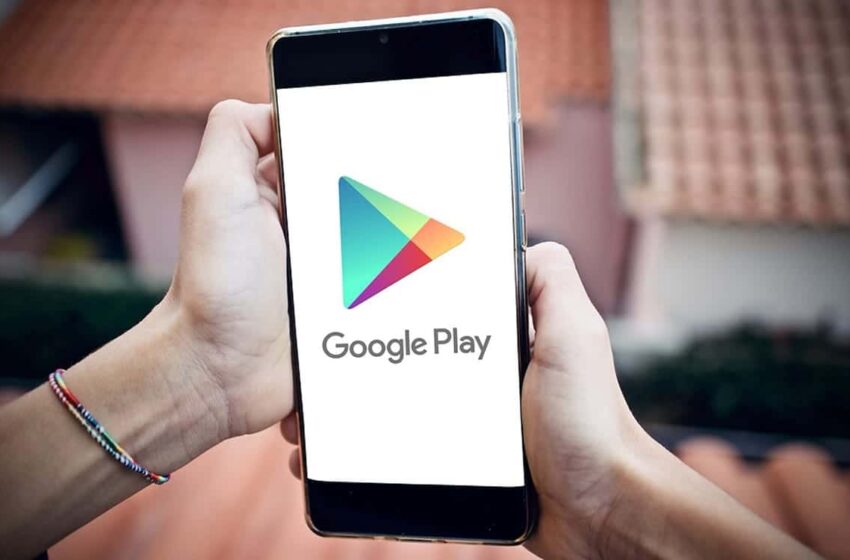 Google: the Play Store will help you understand why your apps are crashing

Google has announced on its “What’s new in Google system updates” page the addition of a feature which, despite its practicality, may go a little unnoticed. The latter takes the form of a notification that appears when an application crashes.

Whether we are using a latest generation Android smartphone or an old device, we have all seen applications crash. Generally, just restart the loading of the faulty application to solve the problem, and in the worst case, you have to restart the device. Most of the time, the cause of the problem is obvious: the application in question is not up to date. You must install the most recent version.

In addition to adding advertisements in the search results of the Google Play Store, a controversial decision, but which probably prepares the launch of a big product, Google has improved certain functionalities of the Android application store. The company now ensures that downloading and installing programs is faster and more reliable. The most discreet update helps users fix app crashes through new notifications.

This new feature is already deployed in version 33.2 of the Google Play Store, as of November 15, 2022. Help can be as simple as a message such as: “Update the app to fix the crashing issue.” The app has stopped working, but the latest update might fix the problem. Install it and reopen the app. If you want to update it later, go to Google Play”.

To read – Google Play Games: some Android games are now available on PC

An update may not be available. This solution will therefore not always work. The notification is nonetheless useful. It is better that the applications are as up-to-date as possible, for reasons of stability as well as security. Among the company’s other announcements, it should also be noted that automatic app updates in Google Play can now be activated through mobile data.