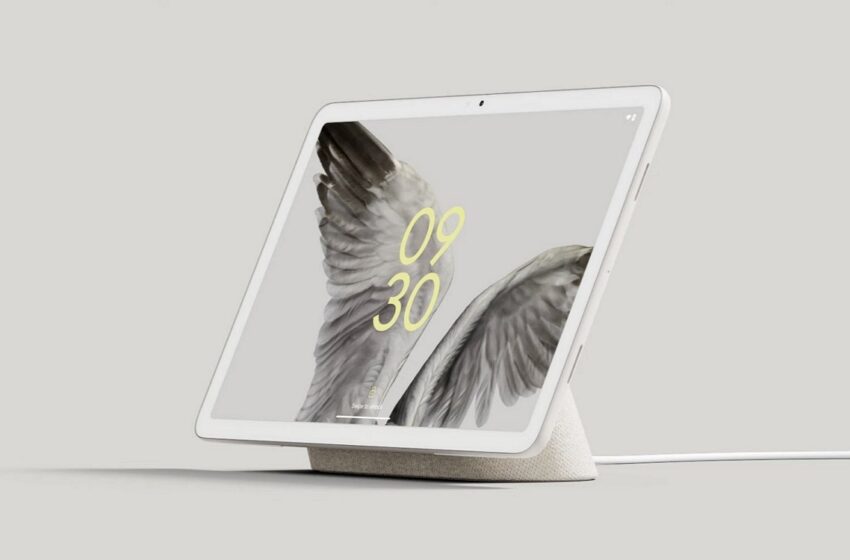 Google unveils the Pixel Tablet which will arrive in 2023… Goodbye Nest Hub?

In addition to its smartphones and its first connected watch, Google has also lifted the veil on its first tablet, which should not arrive until next year. It should be as good as the Pixel 7.

Google launched at a conference today its new high-end smartphones Pixel 7 and Pixel 7 Pro, but also the Pixel Watch, its first connected watch under Wear OS 3.5. At the end of the event, Google also presented another product that should arrive as soon as next year: the Pixel Tablet.

It’s been several months since multiple reports indicated that the Mountain View giant was working on its first tablet, and it finally seems ready to hit the market. To stand out from the competition, Google would have thought of everything: the tablet can be magnetically attached to a dock, and act as a Google Nest Hub.

The Pixel Tablet can turn into a Google Nest Hub

As Google shows in its presentation, its tablet adopts a fairly classic format with an 11-inch screen, four speakers and a front camera placed on the horizontal border for quality video conferencing. However, the Pixel Tablet is mostly equipped with Pogo pins that allow it to magnetically attach to a base which Google calls the “Charging Speaker Dock”. 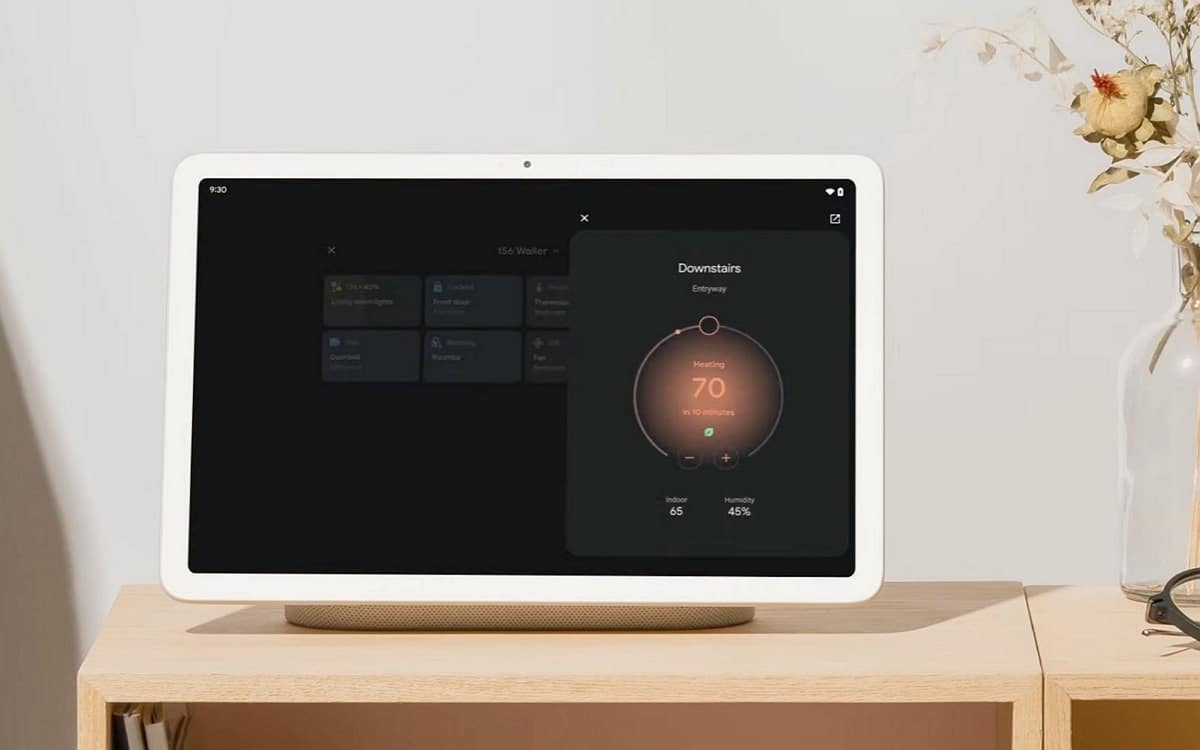 As indicated by his name, the latter can not only recharge the tabletbut above all allow him to enjoy much more powerful speakers. Once attached, the Pixel Tablet therefore transforms into a giant Google Nest Hub, these connected screens powered by Google Assistant. The Pixel Tablet can therefore be used both in portable mode, or as a control center for your connected home with the dock.

We know that the tablet will be able to count on the same chip as the Pixel 7 and 7 Pro: the Tensor G2. It should also be compatible with styluses. The photo part is provided by a single 8 MP camera on the back. It will still be necessary to wait before hoping to be able to test it, since Google says it won’t be available until next yearwithout further details.