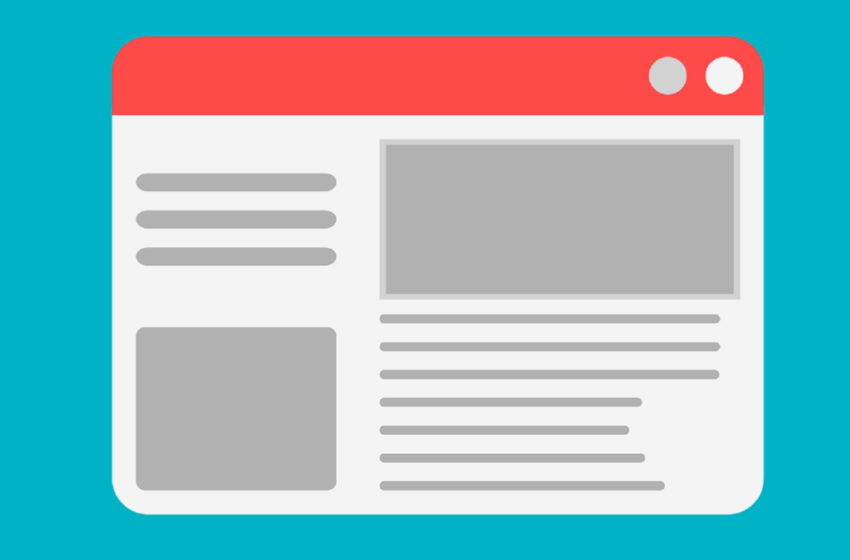 How do I take screenshots on Windows laptops and desktops?

(Pocket-lint) – If you’re looking to capture your screen or part of it while using Windows, you’ll be happy to hear that there are plenty of easy ways to do it.

Screen printing is the easiest way to capture your screen. You will often see it designated as PrtScn or PrtSc on your keyboard.

Tapping this button will capture a snapshot of your entire screen and copy it to your clipboard to paste elsewhere.

This is probably one of the fastest and easiest ways to take a screenshot. It does take a bit more effort though, as you’ll need to paste it into software like Microsoft Paint in order to edit and crop it into something useful.

It should be noted that on some laptops the PrtScn button is hidden among the function keys. If so, you may need to press FN + PrtScn keys simultaneously to capture the screen. This logic also applies to the other methods described below which also include this button.

While the Print Screen button only copies the image of your screen to the clipboard, it is possible to use a keyboard shortcut to save your entire screen.

Simultaneously pressing the Windows key and the Print Screen button will capture your entire screen and save it to a PNG file. You can then find that screenshot through your Windows Explorer, by going to the Pictures folder on your PC and looking for a folder called Screenshots.

To make your screenshot more specific, you can press the Alt and Print Screen buttons simultaneously. This captures only the window you are currently using.

Like the standard Print Screen function, this function only captures and copies the screen to the clipboard, but that means it only takes the window you are using and not all of the rest of your screen. This should make editing and sharing easier.

The easiest and most satisfying way to take screenshots in Windows is the Snip & Sketch tool.

It is a free application that is included in Windows as standard. You can find it by clicking the Windows key and searching for it on your computer.

If for some reason you can’t find it, you can download it for free from the Microsoft Store here.

Snip & Sketch replaces the old Snipping Tool from older versions of Windows. This tool is being phased out and being replaced by the more feature rich Snip & Sketch.

Using Snip & Sketch to capture a screenshot in Windows is simple. Open the app and click on the new button. You will then find that you can drag your cursor and highlight an area to capture.

Then in the top right corner of the app, you will see that you can either save the screenshot as a file, copy it to your clipboard, or click to share it via Skype, Messaging or OneNote .

You’ll soon see that Snip & Sketch is incredibly useful and the easiest way to take screenshots on Windows.

The good news is that you can make Snip & Sketch your default tool for screenshots and activate it with just one button.

Click on your machine’s Windows key and type “Easy Access Keyboard Settings”. In this menu, you should then see this option:

The app itself doesn’t open this way first, but you can immediately start capturing and drawing. Then copy or save your screenshot as usual.