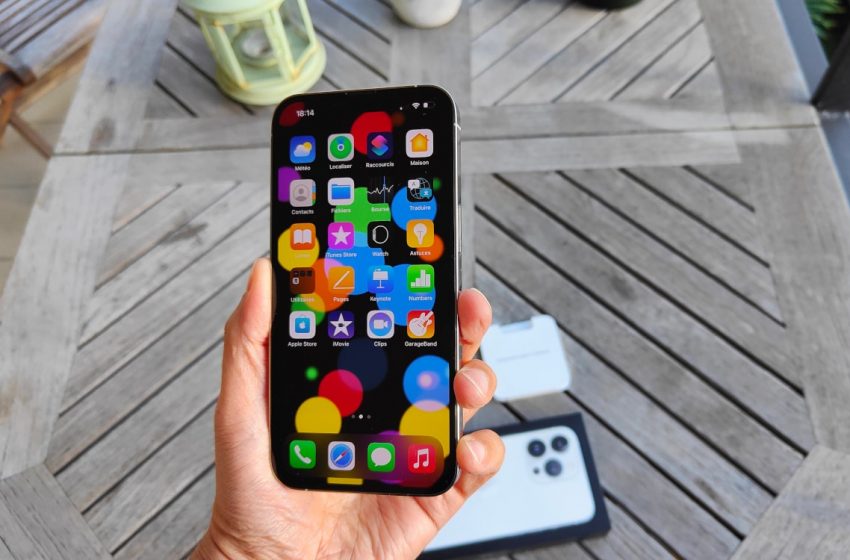 The iPhone 13 Pro are sold by pallets. Faced with colossal consumer demand, Apple decided to increase production. An additional 10 million units will be manufactured this quarter.

The iPhone 13 are a success. According to the latest figures, consumers mainly favor the iPhone 13 Pro and iPhone 13 Pro Max, the two high-end editions. On the other hand, the mini version is largely shunned by buyers.

According to information obtained by The Elec, a South Korean media, Apple has just revise its production figures upwards to meet gargantuan market demand. “In the second quarter of this year, Apple increased its production plan for the line by 10 million units”advances the media, citing sources close to the industry.

The second quarter of the year is usually a slow period for iPhone sales. But, this year, Apple is taking advantage of the huge enthusiasm generated by the iPhone 13 range. Unsurprisingly, the increase in production concerns only iPhone 13 Pro and iPhone 13 Pro Max. In detail, Apple will produce 7 million additional Pro units, compared to 3 million Pro Max.

During the second quarter, the factories of the Cupertino giant should produce 14 million iPhone 13 Pro. Initially, manufacturers were supposed to produce only 4 million high-end smartphones.

According to information from Morgan Stanley, this measure aims to prevent stockouts of iPhone 13 Pro. Many US carriers have indeed fallen short of these versions recently. In China, where Apple is a hit with the iPhone 13, you sometimes have to wait several weeks to receive a Pro edition.

Apple has struggled to produce enough iPhone 13 Pros to meet demand since the lineup was released. From pre-orders, smartphones have periodically found themselves out of stock. For step up the pace despite the shortage of computer chipsApple has notably dipped into the components initially intended for the iPad.

The iPhone breakages were also compounded by major production issues. Shortly before Christmas, Apple was forced to suspend manufacturing for several days following restrictions on energy consumption decreed in China. A few weeks later, the factories of several flagship Apple partners, such as Foxconn, were also forced to close their doors. Faced with the resurgence of Covid-19 cases, the authorities have taken drastic measures.