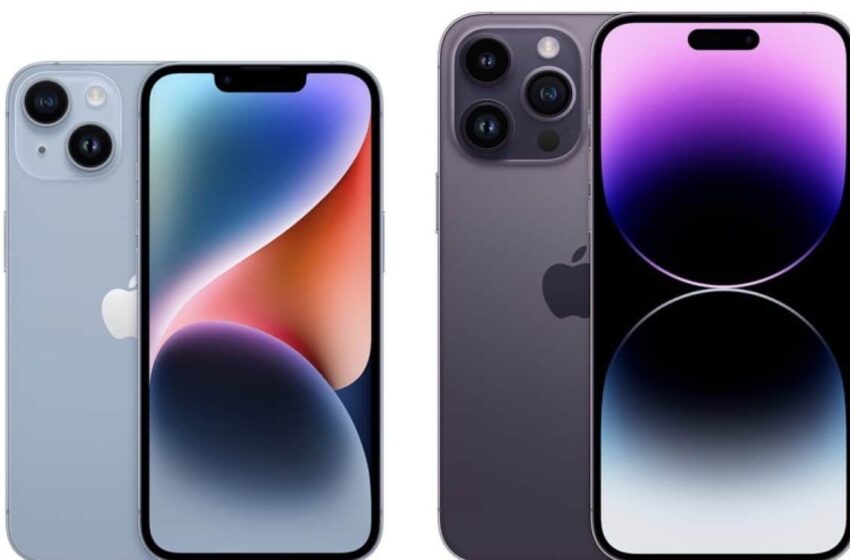 iPhone 14 Pro: delivery delays and activation bugs are to be expected

It’s a very special day for Apple fans, since the first iPhone 14 Pro are due to arrive today! However, some buyers have been informed by Apple that their smartphone will arrive late.

Apple is normally rather cautious about iPhone delivery dates: the company prefers to announce a date and deliver its devices in advance. The first batch of iPhone 14 Pro seems to be experiencing a delay in ignition. The pre-order week was perhaps indicative of the logistical issues to come.

To prepare its online store, Apple traditionally puts its site offline for a few hours on the eve of launch. Last week, however, when confirming their order, some buyers had the unpleasant surprise of finding that their basket was empty, while conversely, some customers were charged for several iPhone 14s! If in general Apple prefers to announce a more than realistic delivery date, in order to be able to deliver its devices before the scheduled date, it seems that this year the logisticians of the firm were slightly mistaken.

The iPhone 14 Pro has a complicated start

The iPhone 13 had encountered the same scenario last year. According to the testimony of some customers on social networks, some iPhone 14 Pro and iPhone 14 Pro Max may experience delivery delays ranging from one to two weeks. An inconvenience that only seems to affect a minority of iPhone 14 Pro and Pro Max buyers. The iPhone 14 and iPhone 14 Plus are not affected by this shortage and will be delivered on time. Apple’s less expensive models have been far less successful than their high-end big brothers in pre-sales. As a result, they will be immediately available in the Apple Store on October 7.

According to MacRumors, booting some iPhone 14s is also problematic. Some users would be unable to install iOS 16 and activate it over Wifi, thus being forced to configure their device through iTunes, from their computer. The update iOS 16.0.1 is supposed to fix the problem, but the experience is proving tedious and frustrating for the moment for the most unlucky users. It’s the legendary ease of use of Apple’s gadgets that takes a hit. There is no doubt, however, that the firm at the apple is working hard to find a quick solution to this problem.