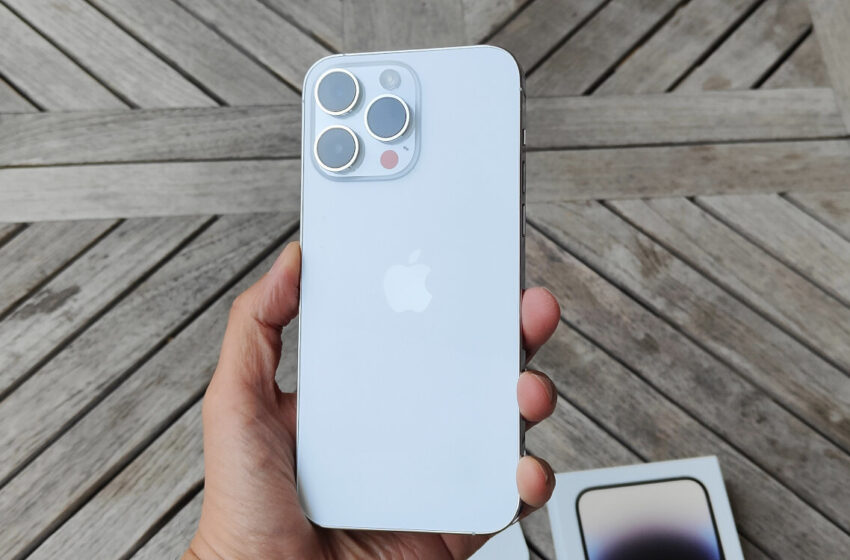 iPhone 14 Pro is a hit, smartphone delivery times are getting longer

Apple would fail to keep pace in terms of production of its flagship smartphone, the iPhone 14 Pro, as demand would be much higher than expected. Unlike the others, the Pro models therefore seem to be a hit.

According to a report by analyst David Vogt of investment bank UBS, reviewed by our colleagues at AppleInsider, wait times for Apple’s iPhone 14 Pro increased from 5 to 25 days each, based on availability data from 30 different countries. In France, the Apple site also displays deliveries expected within 3 to 4 weeks for Pro models.

David Vogt unsurprisingly attributes the increased wait times to strong iPhone 14 Pro and Pro Max sales, which exceeded expectations. We know that the iPhone 14 Pro had been such a hit that many Samsung smartphone users had switched to Apple just after Apple’s official announcement.

The iPhone 14 Pro therefore seem to be the models most appreciated by Apple customers, and it is not entirely a surprise. Indeed, while the two cheaper models were a big disappointment due to the lack of changes from the previous generation, the Pro models are loaded with new features. Apple recently suspended production of the iPhone 14 Plus, which is failing to win over fans.

Finally, Vogt’s report indicates that Apple may suffer from recent factory shutdowns in China in recent months due to the current pandemic. A few days ago, thousands of workers deserted the Foxcomm factory for fear of catching COVID-19. These events will unsurprisingly have a very negative impact on the number of iPhones produced in 2022, and therefore do not allow the giant Apple to follow the surge in demand for its high-end smartphones.